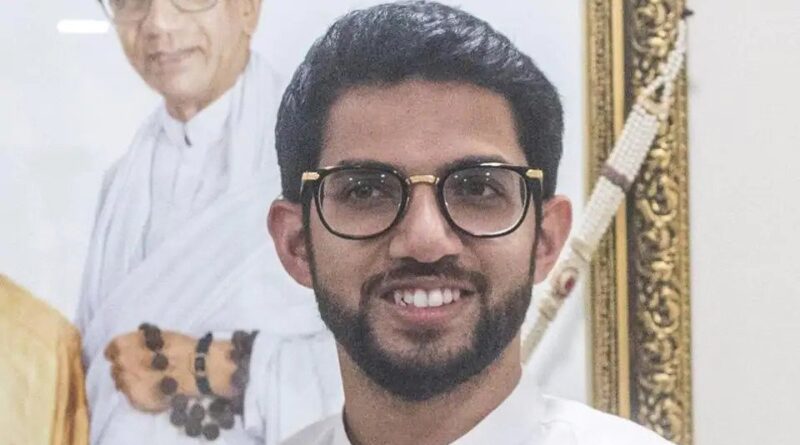 Maharashtra environment and tourism minister Aaditya Thackeray, a target of trolls that ran the ‘Justice for Sushant’ campaign on social media, will be Shiv Sena’s star campaigner in the Bihar assembly election along with Maharashtra chief minister Uddhav Thackeray.

The Thackeray scion was targeted on social media platforms, called names and connected to the alleged death by suicide of actor Sushant Singh Rajput. Bharatiya Janata Party leaders in Maharashtra also indirectly referred to “a young minister who is close to film stars”.

The 30-year-old minister issued a statement calling the trolling “dirty politics” “born out of “frustration” and a “mudslinging campaign against the Thackeray family”.

Aaditya Thackeray and Uddhav Thackeray are expected to hold virtual rallies to campaign for the party. The Sena is expected to contest around 50 seats in the three-phase election starting on October 28.

“Uddhav ji and Aaditya Thackeray are the star campaigners for the Sena. Keeping in mind the situation right now, they will hold virtual rallies, like how several leaders are doing currently,” said a senior Shiv Sena leader who did not wish to be named. Sena leader Sanjay Raut is also going to campaign in Bihar along with some key faces, he added.

Besides the Thackerays and Raut, Rajya Sabha MPs Anil Desai and Priyanka Chaturvedi are on the list of star campaigners. Lok Sabha MPs Arvind Sawant, Krupal Tumane and Vinayak Raut along with former MP Chandrakant Khaire, and state ministers Subhash Desai, Gulabrao Patil are on the list.

The Sena has also included leaders with a north Indian connect, including Rajkumar Bafna from Rajasthan and Yograj Sharma from the Punjab unit of the Sena, on the list. 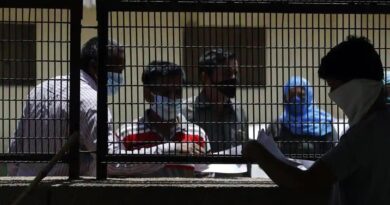 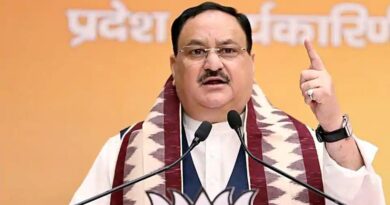 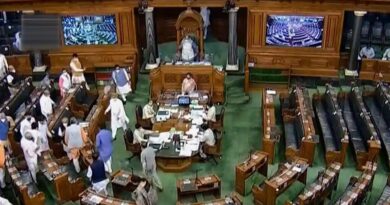