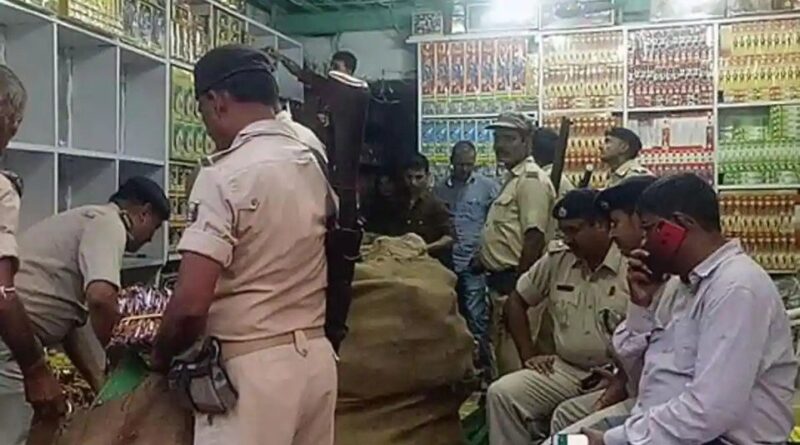 It may sound incredible, but the Bihar police in Darbhanga have booked a Class IV student, under the criminal procedure code (CrPC) in apprehension of “disturbing the law and order” situation in his village.

The case came to light after the 11-year-old boy reached the Bahadurpur police station in Darbhanga district on Monday to sign a bond in a criminal case.

When reached for a reaction on Tuesday, the station house officer (SHO) of Bahadurpur Akhilesh Kumar said he was “undergoing training”. The acting SHO expressed his ignorance about the matter.

Police said the minor is a resident of Raisahab-Pokhar locality and was served a notice on suspicion that he would create nuisance during the upcoming election.

The boy’s mother told HT that the entire family was shocked after getting the notice and having to sign a bond of Rs 50,000. She said that when she reached the police station, she urged officials to verify the name and address of the suspect but police officials ignored her plea.

Finally, the parents signed a bond of Rs 50,000. Police said that the boy’s father had a criminal record. But the area’s chowkidar put the boy’s name in a list of bad characters and submitted it to the police station where his name was included in the list of wanted persons. The exercise was part of the police drill ahead of the elections.

Following a furore, Darbhanga’s senior superintendent of police Babu Ram said that he has ordered the SHO to inquire about the incident. He said that the police have collected the boy’s Aadhaar card and school identity card to verify his age and his name would be deleted from the wanted list.

The SSP said he has directed inspectors and DSPs to henceforth mention the age of the accused in FIRs and physically verify the same. 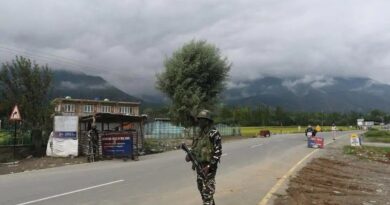 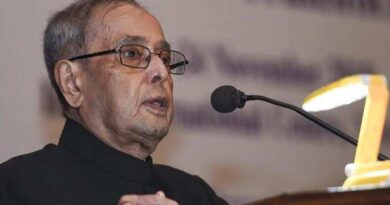 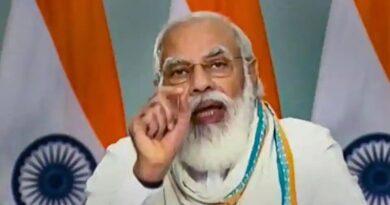