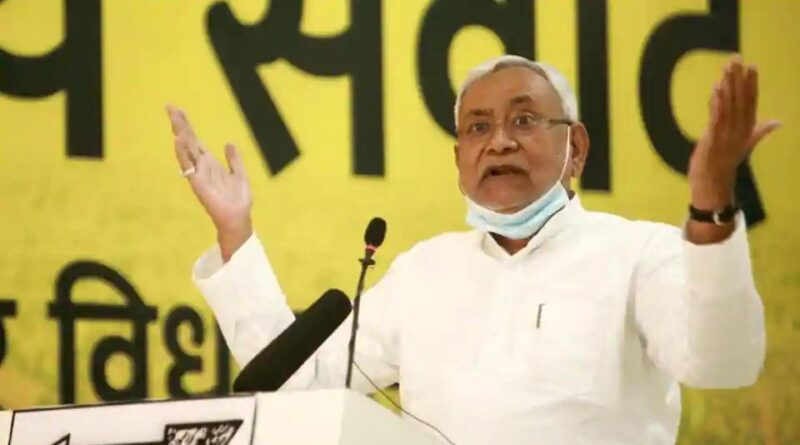 The preparation for Bihar Assembly election 2020 is in full swing. The parties have apmed up the campaign, and are confident that their alliance is going to win.

There are two principal alliances in Bihar’s electoral battle – one of the ruling Janata Dal (United) and Bharatiya Janata Party (BJP), and the other one Congress and Rashtriya Janata Dal (RJD) led Mahagathbandhan (grand alliance).

But the road ahead is not going to be easy for the grand alliance. It not only has to outperform JD(U), but better its previous performances too.

According to an analysis of the past elections by Hindustan Times’ sister publication Hindustan, the JD(U) led by Nitish Kumar has been receiving 15-20 per cent votes in state election in the last 15 years. When the JD(U) was with grand alliance, it won the election. And when it came back to the NDA fold, that became the ruling alliance.

So, the role of JD(U) is very crucial in Bihar elections, according to Hindustan.

The Lok Janshakti Party (LJP) of Chirag Paswan is fighting these elections alone. The party has announced that it will contest on 143 of the 243 seats in the state. The LJP fought the Lok Sabha elections last year together with the JD(U). The NDA then got 54 per cent of the vote share. The Congress and RJD together could garner only 24 per cent of votes.

It remains to be seen how much damage the LJP can cause to JD(U) in this election. The performance of Chirag Paswan’s party has deteriorated after the 2005 Assembly election. The polls were held twice that year. In the February election, the LJP won 29 seats, but in October, its seat share contracted to 10

AAP’s next poll move for 3.5 million houses, to land manifesto at each door 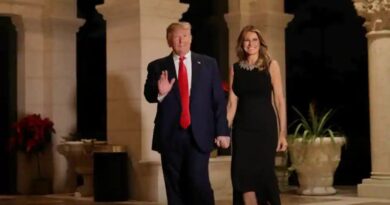 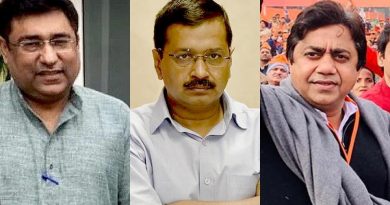 BJP’s first-timer to take on Kejriwal, but suspense over CM face continues