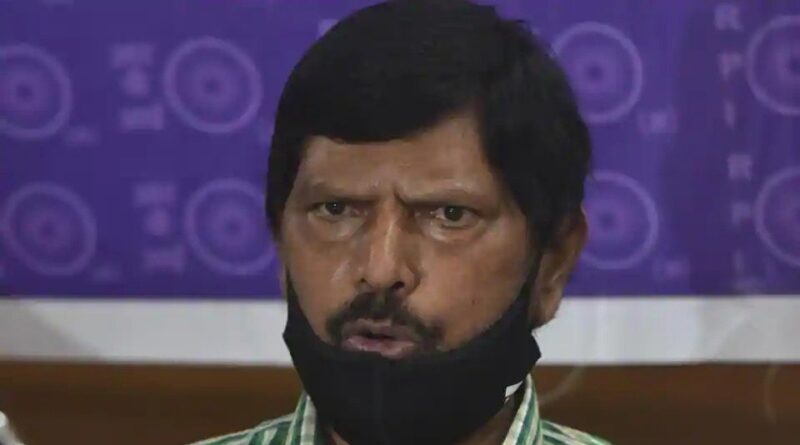 Union Minister of State Ramdas Athawale on Wednesday said that Lok Janshakti Party President Chirag Paswan is likely to stay with the National Democratic Alliance (NDA) despite the recent confusion over seat-sharing among the alliance partners for the upcoming Bihar Assembly elections.

“Chirag Paswan is the son of Ram Vilas Paswan, who is also a Minister in the Central government as well. I feel that he is likely to continue with the NDA because he will not benefit if he leaves the alliance,” Athawale told reporters here.

On the seat-sharing arrangements, the Minister said that suitable arithmetic would be evolved.

“In 2015, they got about 40 seats to contest (in the Assembly) — then it was just the BJP-LJP alliance. But, right now Janata Dal (United) has also joined the alliance. It would not be possible to get the same number of seats this time as well. They should work out a compromise,” he added.

The LJP chief on Wednesday asked his party members and supporters to be prepared to fight in every situation and told them that it is not possible for anyone to suppress, reduce or erase the existence of the party.

The NDA is contesting the elections under the leadership of Janata Dal (United) leader and Chief Minister Nitish Kumar.

Bihar has 243 Assembly seats and elections will be held in three phases — October 28, November 3, and 7 — and the counting of votes will take place on November 10. 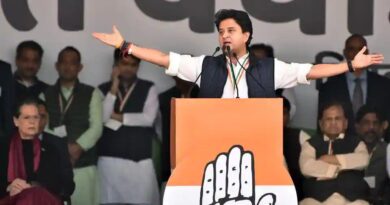