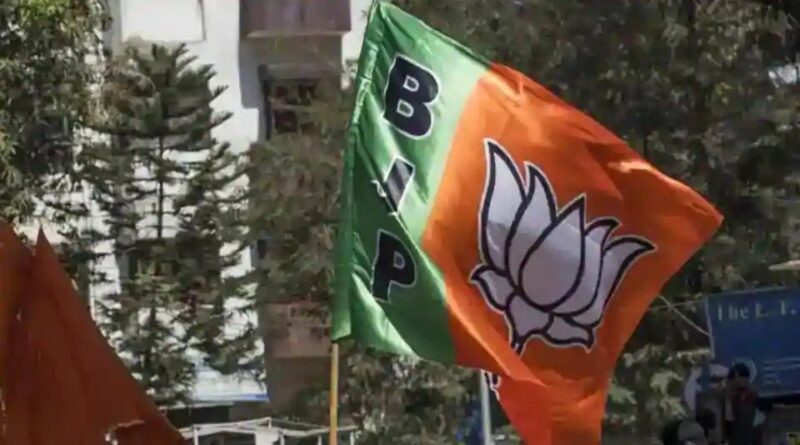 In the third and final list, the Bharatiya Janata Party (BJP) on Wednesday announced the names of 35 new candidates for the upcoming Bihar assembly election 2020.

The 35 candidates will contest in the third phase of Bihar polls. BJP has given ticket to Bhagirathi Devi from Ramnagar, Nisha Singh from Pranpur, Kavita Paswan from Koda, Rashmi Verma from Narkatiaganj, Gayatri Devi from Parihar and Sweety Singh from Kishanganj,

The 243-seat Bihar assembly is going to polls in three phases and the voting will be conducted on October 28, November 3 and November 7. The results will be out on November 10. 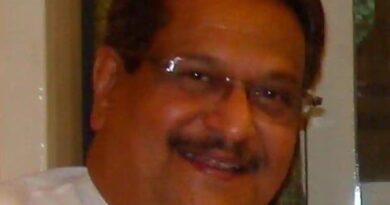 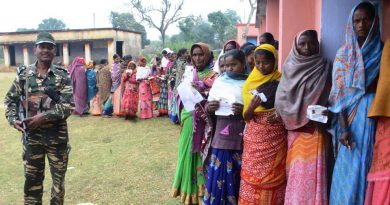 Polling peaceful in Jharkhand 4th phase, voting in 65 of 81 seats over 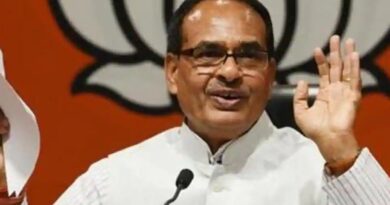