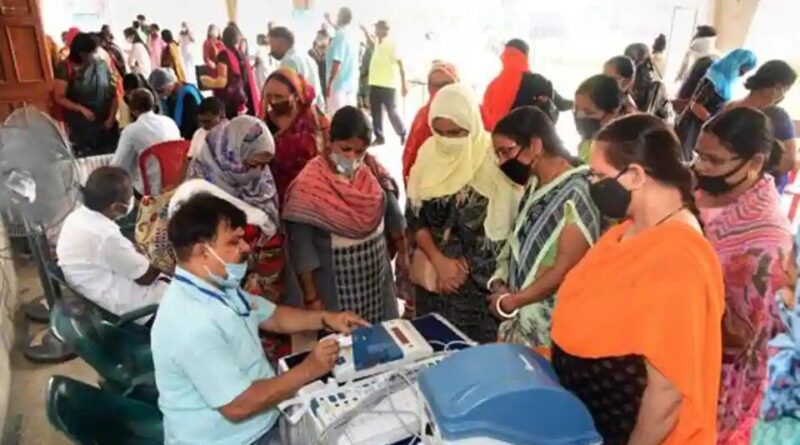 The crucial Bihar assembly elections will be conducted in three phases from October 28 and the votes will be counted on November 10, the Election Commission of India announced on Friday.

The Bihar assembly elections 2020 will be the first poll to be conducted since the coronavirus pandemic broke out in the country.

* The 243-member assembly is slated to lapse on 29 November this year.

* Bihar has an electoral poll of more than 72 million voters and the state saw a turnout of over 58% in the last elections held in 2015.

* Chief election commissioner Sunil Arora said that as per reports from Bihar’s chief electoral officer more than 700,000 units of hand sanitisers, 44.6 million masks, 600,000 personal protective equipment suits, 760,000 face shields, and 2.3 million gloves have been arranged for the polling staff. The commission has also acquired another 7.2 million single-use hand gloves for use by electors to cast their vote at the polling station.

* Arora said with the updation of the electoral rolls, 230,000 migrant voters, who have returned to the state, have been added to the list.

* The polling time has also been increased by an hour from 7am to 6pm in the Bihar Assembly Election 2020.

* The number of tables in a counting hall has been slashed by half—from 14 to seven. A maximum of 1,000 people will be allowed to vote at a polling station. It is a significant reduction from the earlier figure of 1,500.

* The voters will to have stand six feet apart at polling booths, where soaps, water, and hand sanitisers will be made available at the entry points. 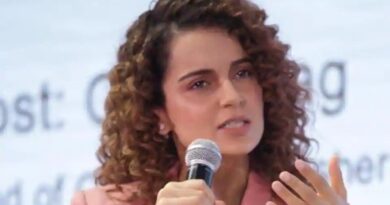 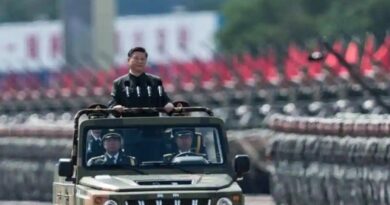 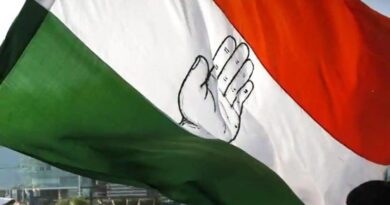