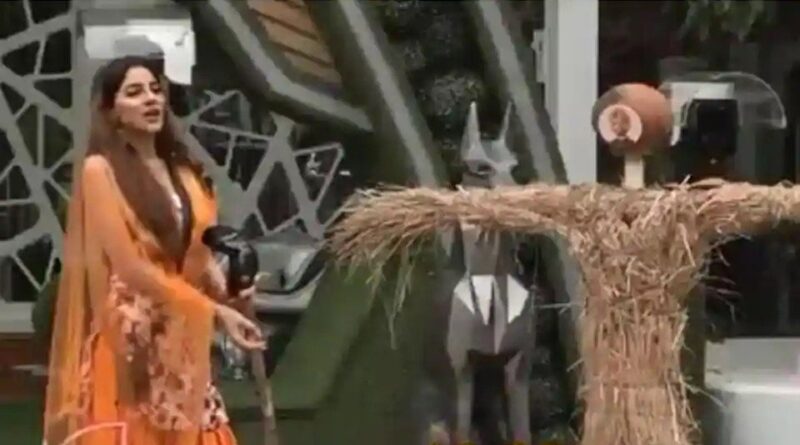 Bigg Boss 14 is all set to have its first eviction today and if rumours are to be believed, Sara Gurpal seems to be the chosen one. The makers have now released a new promo ahead of the Monday episode and it confirms nominations as well as an eviction on the same day.

The new promo shows was shared by the channel with the caption, “Hua #BB14 ke ghar mein nomination aur eviction ek hi din mein! #AbScenePaltega (There has been a nomination as well as eviction in Bigg Boss 14 on the same day).”

The video shows a new task in progress during which earthen pots with pictures of contestants are placed in the open area. Nikki Tamboli, who was declared the first confirmed contestant on the show, is seen in an orange salwar suit and breaking an earthen pot of one of the contestants. She says, “inko ghar hi jana chahiye (he should go home),” while smashing a pot with a bamboo. Glimpses of several terrified contestants are seen in the video with most of them reacting to a massive shock. Bigg Boss’ voice can be heard in the background, asking a contestant to make an exit from the main door of the house. Some contestants are seen consoling each other in a few scenes.

The viewers reacted to the proceedings of the house in a different way. Many have objected to the seniors enjoying the right to evict a contestant. As rumours of Sara Gurpal’s exit started doing the rounds, a viewer wrote, “You are going completely wrong, if this does not happen from this year, the show has to be closed before December and the TRP stops coming.” Another reacted, “This is not done seniors are part of the show they don’t knw what exactly everyone is doing aur tv pr kya dikha rhe bb wale so ye bht bdi power h unke liye.” 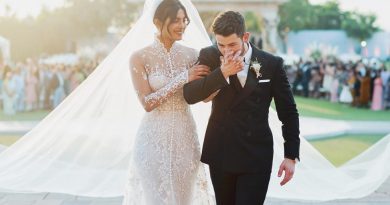 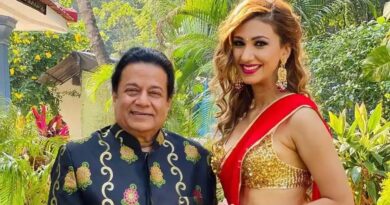 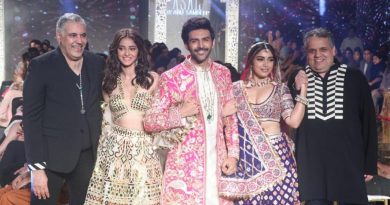