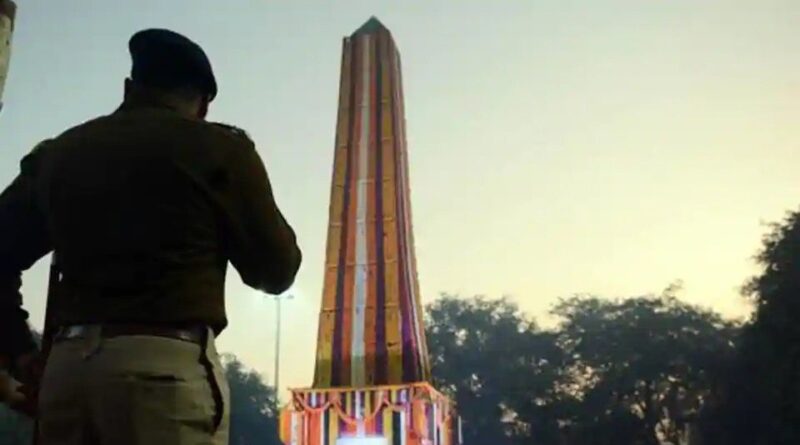 The Maharashtra home department has granted a final extension to the Bhima Koregaon Commission to complete its task and submit a report before December 31. It is the seventh extension granted to the two-member commission probing January 1, 2018, caste clashes at Bhima Koregaon near Pune. The previous extension ended on April 8 amid the nationwide Covid-19 lockdown.

“Through this government order, the commission has been given seventh and last extension till December 31, 2020. The commission should file its report within the extended period,” said an order issued by VM Bhat, deputy secretary, home department.

The commission registrar, V V Palnitkar, said in view of Covid-19, the commission and its staff are likely to face some problems especially about conducting hearings. “It has become difficult for advocates and witnesses to attend the hearing due to the fear of infection. The staff is also concerned about the high risk of the virus and have expressed their fears.”

Palnitkar said the commission does not want them to come to the office in such a situation and moreover they are not government employees. “Earlier, we had to postpone hearings during Covid-19 and now the situation has aggravated further. We are finding it very difficult to conduct hearings.” 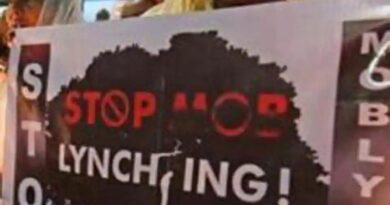 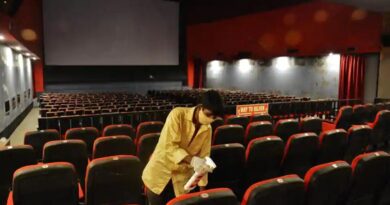 Movie theatres to reopen in UP from October 15. Here are the guidelines