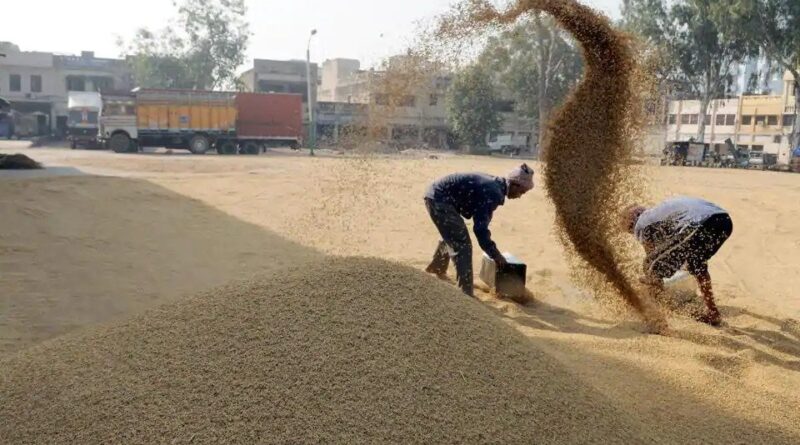 The Bharatiya Mazdoor Sangh (BMS) will organise all-India agitation against what it alleges are “anti-worker provisions” in the new Labour Codes.

At its 19th National conference, the BMS, an affiliate of the Rashtriya Swayamsevak Sangh (RSS), passed six resolutions seeking the withdrawal of anti-worker provisions in the new Labour Codes; a consultation meeting with BMS and other trade unions to make the Labour Codes beneficial to both worker and industry and formulation of a national employment policy.

In a statement, newly appointed general secretary of BMS, Binay Kumar Sinha, said the labour wing of the Sangh has resolved to organise country wide “warning week” programmes from October 10 to 16 and nationwide protests on October 28 against the codes.

“If the government is not ready to hear the voice of workers, the BMS will hold a long and continuous agitation thereafter, including national level strikes to protect right to strike and other labour rights,” the first resolution passed at the meeting said.

In a separate resolution, the BMS welcomed the Supreme Court decision of scrapping Gujarat labour reforms. The resolution demanded that central and state governments should stop the “brutal way of amending labour laws, desist from indulging in ‘ordinance raj’ in labour sector and respect the views expressed by social organisations.”

A third resolution urged the government to call a roundtable of stakeholders and formulate a national employment policy. “The imported predatory economic and labour reforms and defective policies of the capitalist paradigm are responsible for landing our job generation in a sorry state of affairs,” the resolution said.

In the fourth resolution, the demand for review of all pension schemes in favour of employees, including pension schemes under CCS Rules, NPS, financial sector schemes, EPS, unorganised sector was made. The BMS has demanded pension, not less than 50% of salary linked to cost of living index and medical scheme and minimum pension of Rs 5,000 for the unorganised sector.

In view of the hardships faced by the migrant workers, the fifth resolution demanded effective changes in the law on migrant workers, national level registration, social security and other facilities for them.

The sixth resolution demanded that the government should change the western GDP-based progress scale and opt for an Indian model.

At the national conference inaugurated by RSS chief Mohan Bhagwat, a new team of 31 office bearers was also announced.Hiranmaya Pandya has been elected as the national president of BMS and Binay Kumar Sinha as national general secretary. 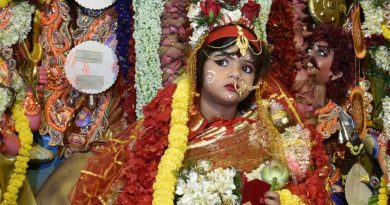 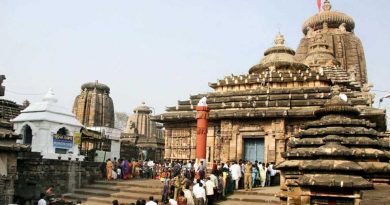 Odisha govt gears up for renovation of historic Lingaraj Temple