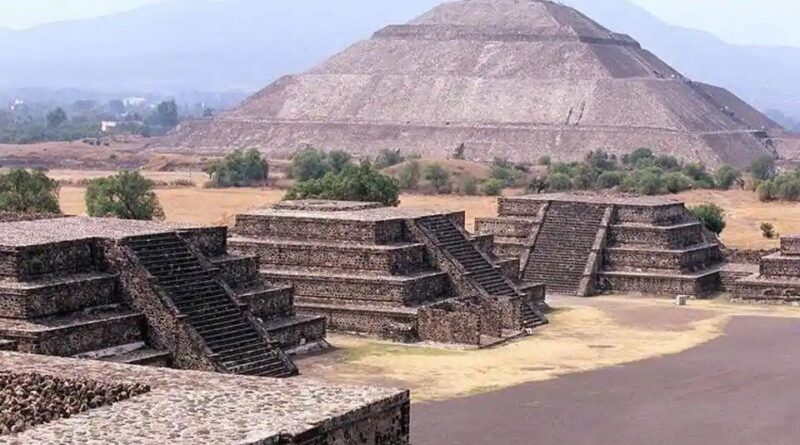 Among the many mysteries surrounding the ancient Mexican metropolis of Teotihuacan, one has been especially hard to crack: how did its residents use the many signs and symbols found on its murals and ritual sculptures?

The city’s towering pyramids reopened to visitors earlier this month as pandemic restrictions eased. But perhaps its most interesting and extensively-excavated neighbourhood, featuring a patio floor with rare painted symbols, or glyphs, remains off-limits to tourists.

The discovery in the 1990s of the puzzling red glyphs, most laid out in neat columns, has led a growing number of scholars to question the long-held view that writing was absent from the city, which thrived from roughly 100 B.C. to 550 A.D.

Their ultimate ambition is to harness the steady drip of new finds to one day mimic the success their peers have had decoding ancient Maya or Egyptian hieroglyphics.

Teotihuacan – which lies in a dusty plain about 30 miles (50 km) outside the modern Mexican capital – was once the largest city in the Americas, home to at least 100,000 people.

Yet much is unknown about the civilization that inhabited it, including what language its native inhabitants spoke and whether they developed a system of writing akin to that of the Aztecs, who dominated the area some eight centuries later and revered its ruins.

Experts have debated several theories for the glyphs. They say they may have been used to represent symbols used to teach writing, or place-names of subjugated tribute-paying cities, or even as signs used in disease-curing rituals.

Art historian Tatiana Valdez, author of a book published this year on the glyphs of Teotihuacan, says the patio’s 42 glyphs, many in linear sequences, amount to the longest text ever found at the city’s ruins.

Overall, she says more than 300 Teotihuacano hieroglyphics have been tentatively identified so far.

Valdez is convinced such books were also part of Teotihuacan’s literary tradition, over a millennium before the bonfires.

“I think Teotihuacan used hieroglyphics, and used them well because we’ve found so many,” she said, pointing to thousands of mostly clay figurines with painted or incised glyphs that have been found on the site.

Valdez said the sheer number of figurines found with glyphs on tiny headdresses or on their foreheads could mean some access to writing was available to commoners.

The government-run National Institute of Anthropology and History (INAH) said additional work is still needed to be able to open it to tourists, but did not offer any timeline.

The neighbourhood’s major excavations were completed years ago.

Drawings and photos of the city’s most recently confirmed glyph are set to be published in a scholarly paper next year. Found in 2016 on the back of a miniature stone altar, it features a triangle in a round cartouche with three dots underneath. The single glyph likely represents the specific year it was dedicated.

It is the kind of find expected by Joyce Marcus, an archaeologist at the University of Michigan who has argued that writing was absent in the city.

“So far, we have not seen the long texts,” she wrote in an email.

“Writing is rare at Teotihuacan when its ‘texts’ are compared/contrasted with those at Maya sites,” she added, pointing to the Mayan city of Tikal, a contemporary of Teotihuacan in present-day Guatemala. Tikal is home to monuments with columns of glyphs that in recent decades have been largely deciphered.

A painted mural uncovered in the 1960s in Teotihuacan shows what appears to be a priest holding a book. It was a “hugely important” discovery, said Christophe Helmke, a leading scholar of the city’s writing system at the University of Copenhagen.

He cautioned against expecting texts on public monuments or sculptures in the city, and said writing in Teotihuacan was probably mostly confined to its books.

He suggested future advances will likely come from new mural or ceramic finds, but not books, which are unlikely to turn up due to the speed of deterioration of the paper or animal skins used by ancient scribes.

David Stuart, a University of Texas archaeologist and epigrapher who has pioneered the decipherment of ancient Maya writing, said the lack of knowledge about what language was spoken at Teotihuacan complicates efforts to read its glyphs.

“It’s true that many still say that Teotihuacan had no writing system,” he said. “But in fact it’s there.” 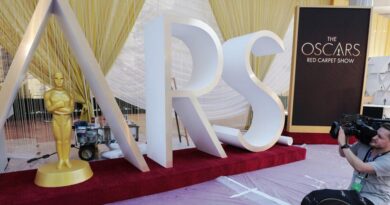 The much-coveted knight is worth only Rs 72 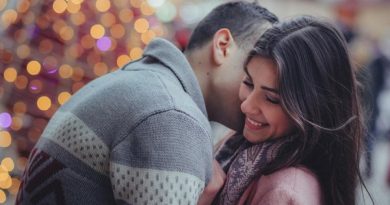 Beware of these bizarre dating trends of 2019 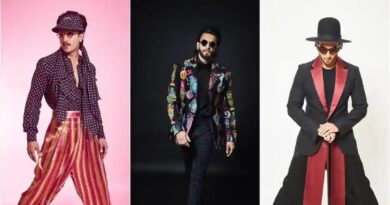