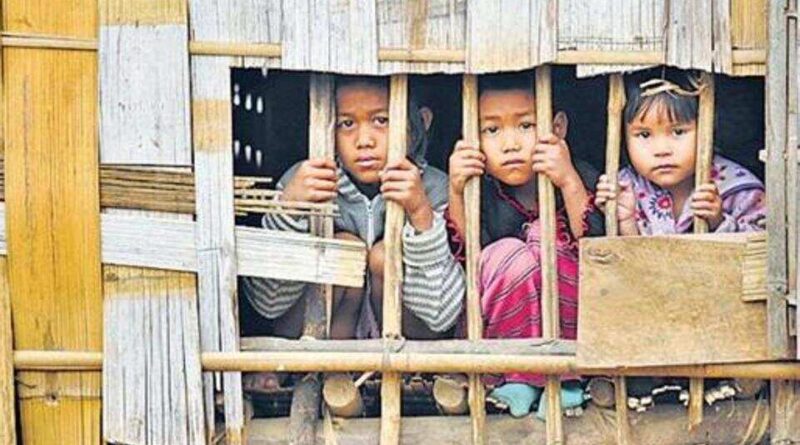 The Bru migrants have been staying at six relief camps located at Kanchanpur and Panisagar sub divisions in North Tripura for more than two decades after escaping from an ethnic clash in Mizoram in 1997. After these years, the Centre signed an agreement with Tripura and Mizoram governments to settle Bru migrants permanently in Tripura.

“The strike was peaceful. No violence was reported. And no picketer was detained,” said Kanchanpur sub divisional magistrate Chandni Chandran.

She added that no prior permission was taken from the administration for the strike.

During the strike, the JAC also submitted a memorandum to chief minister Biplab Kumar Deb through Chandran, giving the government a seven-day deadline to reconsider the decision to rehabilitate Bru migrants, or else, they would choose the path of movement, said the protestors.

Chairperson of Nagorik Suraksha Mancha Ranjit Kumar Nath said, “The resettlement of the Bru migrants in Kanchanpur area will put pressure on the residents who are living here for years. According to the state government, nearly 4,600 Bru families would be settled in Kanchanpur and its adjoining areas.” 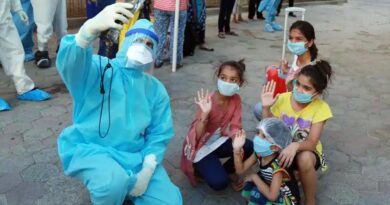 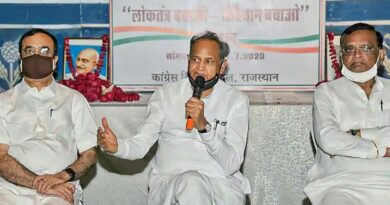 Rajasthan crisis: Why Cong avoided mention of floor test in its proposals 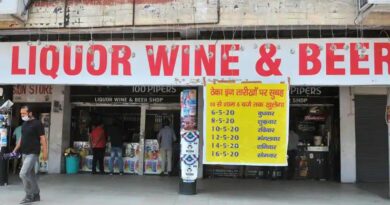