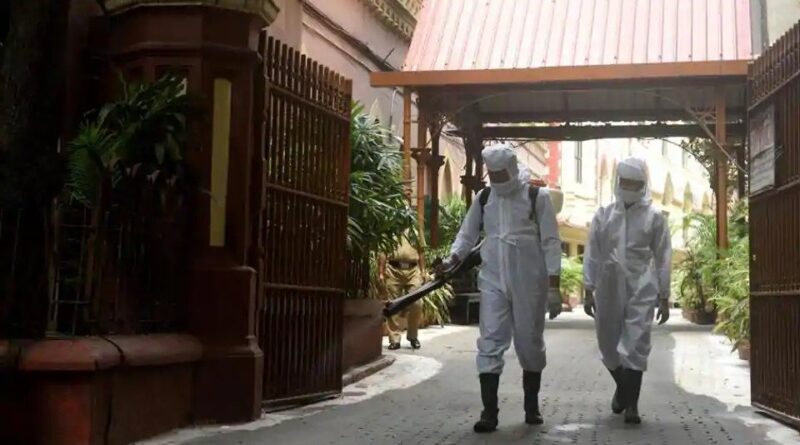 The West Bengal government is enforcing the second complete state-wide lockdown in September, which is likely to be the last one, according to a top state government official.

The union government, in its Unlock 4 guidelines, had directed the state not to impose lockdown restrictions at the local level without consulting the centre.

Since Friday morning, the police have put up barricades on roads and set up checking points. People were being sent back home or were being arrested if they failed to provide valid reasons for violating the lockdown.

Earlier in August, the state government had enforced a state-wide lockdown on six different days, in an attempt to break the chain of Covid-19 infections. Around 5,000 people were arrested for violating lockdown orders and around 2,500 people were booked for not wearing a mask on lockdown days.

“Situation is gradually improving even though there is no room for complacency. Even though the daily numbers of new cases have shot up, the positivity rate has dropped and the discharge rate has improved,” said a senior health official.

Till Friday, Kolkata had recorded 44,957 cases. The district of North 24 Parganas, the second most populous district in India, was close second with around 39,979 cases. 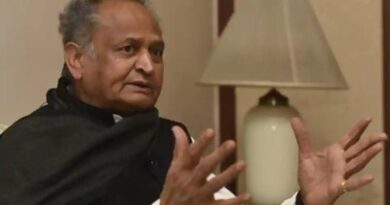 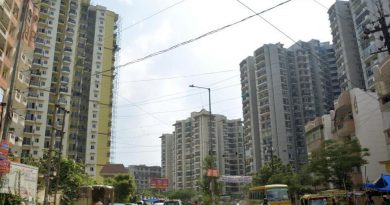 Indirapuram: GDA may upgrade a few utilities before handover 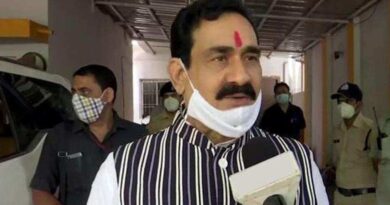