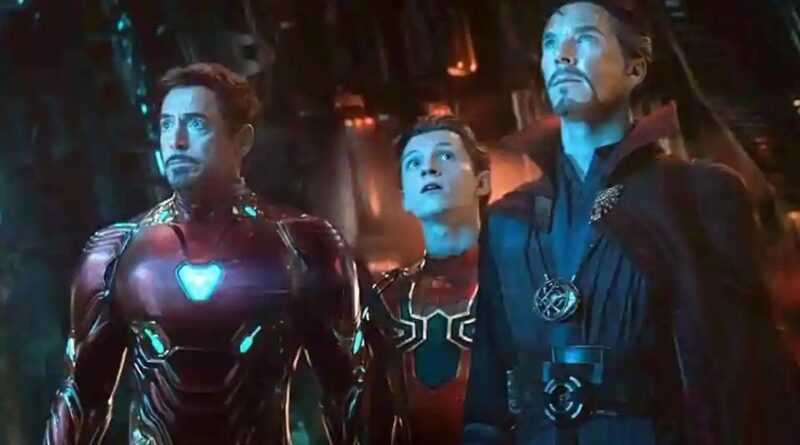 British star Benedict Cumberbatch is set to reprise his role as Marvel’s Sorcerer Supreme, Doctor Strange, in the much-anticipated third instalment in the Spider-Man franchise, led by actor Tom Holland.

According to The Hollywood Reporter, production on Spider-Man 3 is set to begin in November in Atlanta with director Jon Watts. The film is being made by Marvel Studios and Sony Pictures.

Spider-Man 3 is also bringing back Jamie Foxx as Electro. The actor last played the role in 2014’s The Amazing Spider-Man 2, which featured Andrew Garfield as the titular hero. The upcoming will mark the return of actors Zendaya, Marisa Tomei, Jacob Batalon and Tony Revolori.

The movie, scheduled to be released on December 17, 2021, will be produced by Kevin Feige and Amy Pascal. 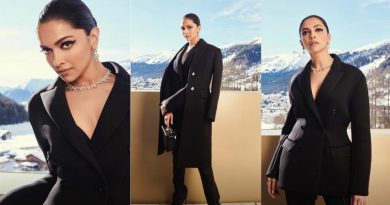 Deepika on depression at WEF: ‘I fainted, house help saw me on the floor’ 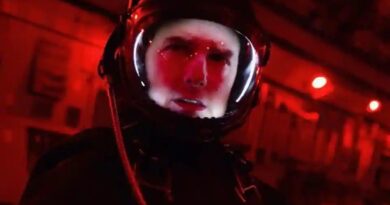 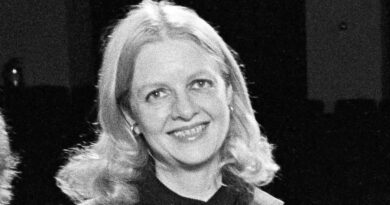