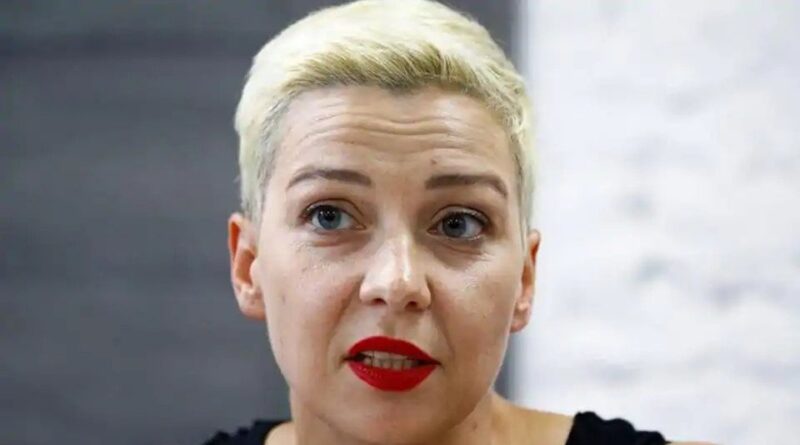 Prominent Belarusian opposition leader Maria Kolesnikova ripped up her passport to thwart an attempt to deport her to neighbouring Ukraine, the Interfax Ukraine news agency reported on Tuesday.

Deputy Ukrainian Interior Minister Anton Gerashchenko said on Facebook that Kolesnikova, who had been missing for the past 24 hours, had successfully prevented “a forcible expulsion from her native country”.

The fate of Kolesnikova, a key figure in weeks of mass protests over the disputed re-election of Belarusian President Alexander Lukashenko, had been a mystery since supporters said she was snatched in the street by masked men in the capital Minsk on Monday.

“Maria Kolesnikova was not able to be deported from Belarus as this brave woman took steps to prevent her(self) from (being) moving across the border. She remained on the territory of the republic of Belarus. Alexander Lukashenko is personally responsible for her life and health,” Gerashchenko said.

Interfax Ukraine quoted a source as saying that Kolesnikova had torn up her passport so that Ukrainian border officials would be unable to let her cross.

Kolesnikova’s current whereabouts were unclear. Two other opposition figures who had gone missing around the same time as her did, however, enter Ukraine in the early hours of Tuesday morning, the Ukrainian border service said.

“Kolesnikova has now been detained, I can’t say concretely where she is, but she has been detained,” Anton Bychkovsky, a representative of the Belarusian border service, told Reuters by phone.

“She was detained in connection with the circumstances under which they (the group) left the territory of Belarus,” he said.

Several prominent opposition leaders have been arrested or forced to flee Belarus since last month’s election after Lukashenko launched a crackdown by the security forces to maintain his 26-year grip on power in the former Soviet republic.

Kolesnikova, a member of the opposition coordination council, was the last of three female politicians left in Belarus who joined forces before the Aug. 9 election to try to challenge him.

A vocal critic of Lukashenko, she has played an important role in weeks of mass demonstrations and strikes by protesters who accuse Lukashenko of rigging his re-election.

Lukashenko, who enjoys Russia’s support, denies that allegation and has accused foreign powers of trying to topple him in a revolution. He has responded with a crackdown which some those detained say includes torture and beatings.

Kolesnikova, in an interview with Reuters last month, called on the West not to recognise him as president and said his rule was crumbling. 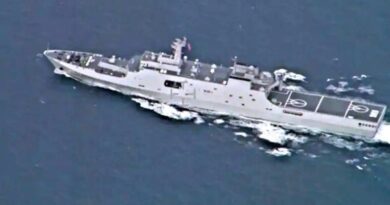 China sells most advanced warship to Pakistan; 3 more to sail by 2021 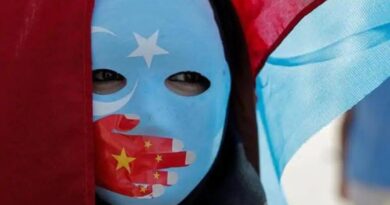 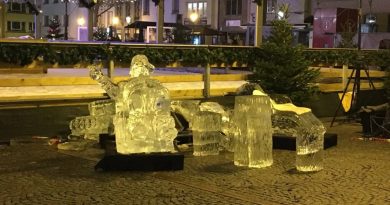