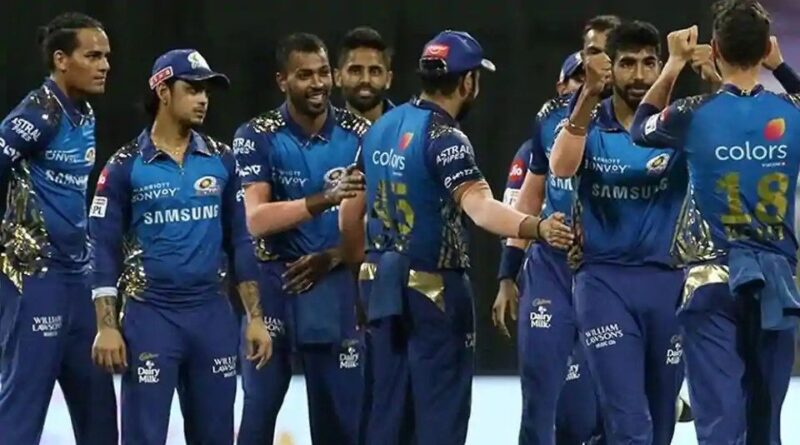 Suryakumar Yadav has been in sensational form in the ongoing season of the Indian Premier League 2020. Up against Delhi Capitals on Sunday, he proved to be the gamechanger, smashing 53 runs in 32 balls on a surface that was proving to be difficult to bat on for most batsmen.

Yadav is the leading run-scorer for MI this season so far with 233 runs in seven games – with two half-centuries – and MI captain Rohit Sharma will be hoping that he continues to perform the same way in the second half of the tournament. Impressed by what he sees, former India batsman Aakash Chopra believes Yadav could make it to the Indian team before the end of the year.

“I feel Suryakumar Yadav was the game-changer in the match between Mumbai Indians and Delhi Capitals. The manner in which he is batting, whether you see his shots over the covers or his flicks or his cut shots,” Chopra said in a video uploaded on his official YouTube channel.

“The icing on the cake with cherry on top was the flick he played of Rabada’s bowling for a six. My jaw dropped after watching that six. I said that this player should play for India.

“I am saying that before the end of 2020, he will be a part of the Indian team and I feel he will also play matches for the Indian team. This is a voice that is coming from my heart for this player and hopefully, that happens.”

With 10 points, table-toppers MI will next face Kolkata Knight Riders in Abu Dhabi on Friday. 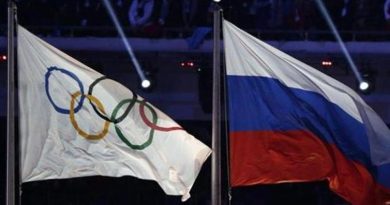 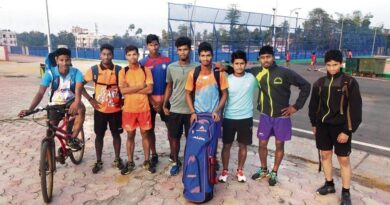 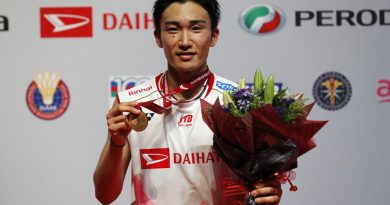