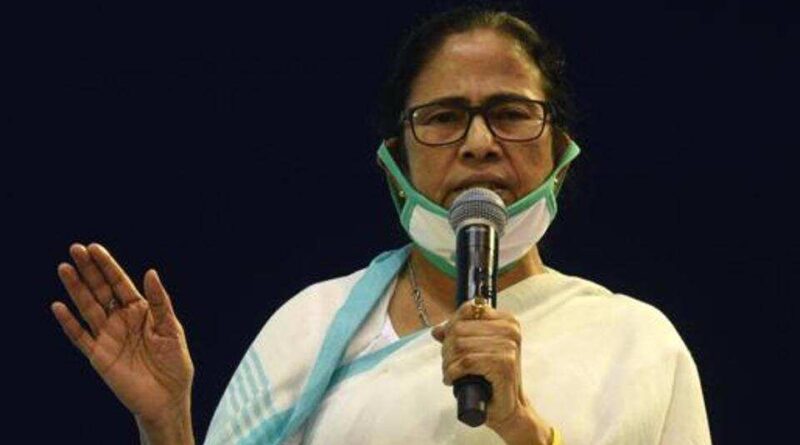 “The Chief Minister wants the Governor to be a post office, a rubber stamp, to fiddle in Raj Bhawan. I, therefore, wish to remind the CM what does the Constitution says,” Dhankhar said and went on to quote Article 167, which deals with the duties of the Chief Minister with respect to the furnishing of information to the Governor.

“I have asked for number of information in writing, including various subjects, but no response has been received yet,” he added.

The Governor said his multiple requests had been ignored “against public interest, ignored to hide, ignored so that people will not know the real picture.”

Dhankhar said he had earlier written to the Director-General of Police (DGP) too over the alarming decline in law and order situation in state, it is becoming a “safe haven” for crime, illegal bomb-making and corruption.

He further raised the issue of police department being used against the Opposition in the state.

He also raised the issue of Abdul Mannan, Leader of Opposition (LoP) writing to Banerjee after he was intimidated and threatened by a “junior police officer with consequences”.

“The CM did not reply to that letter, therefore, he then wrote to me. Then I invited him, if this could happen by a junior police officer to the LoP. I wrote to the CM about this too but we got no response,” Dhankhar said. 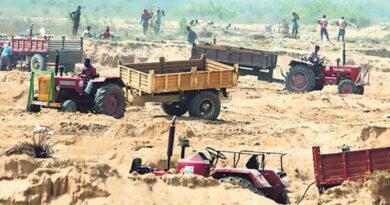 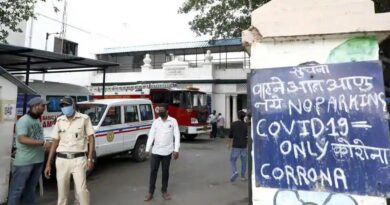 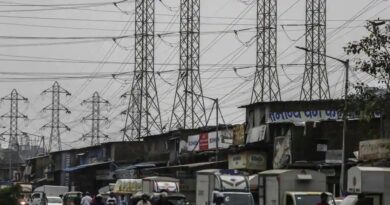 Mumbai power outage: Electricity restored in suburban areas after a wait of 15 hours