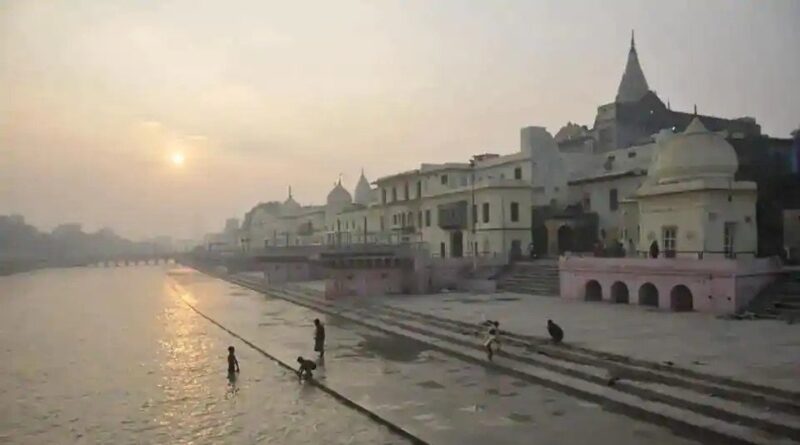 A special Central Bureau of Investigation (CBI) court will deliver its verdict in the Babri Masjid demolition case on Wednesday, almost three decades after the 16th century structure was razed by a mob in Uttar Pradesh’s Ayodhya town, sparking communal tension and riots.

At 10am, CBI judge Surendra Kumar Yadav will start reading out the verdict in a court room where many of the top accused are unlikely to be present.

Some of the key accused, including former deputy prime minister LK Advani, former Union minister MM Joshi, former Union minister Uma Bharti and former Uttar Pradesh chief minister Kalyan Singh, are likely to attend the proceedings through video conference because of the coronavirus pandemic. “At present I am not in a position to say who will be present in court for the final judgment. I have informed all my clients about the judgment date (September 30). Who will be present in court will only be clear on the judgment day,” said KK Mishra, who is representing 25 out of the 32 accused persons.

In all, 26 of the 32 accused are likely to be present in court. Ahead of the verdict, security has been tightened in the court premises in Lucknow and no one is allowed inside the court room except the defence and CBI lawyers, and the accused persons. Entry is permitted through only one gate and barricades have been put on nearby roads to restrict traffic.

All 32 accused are facing charges under several sections of the Indian Penal Code, including criminal conspiracy, rioting , promoting enmity between different groups and unlawful assembly. Shiv Sena leader Satish Pradhan and Sri Ram Janmabhoomi Tirath Kshetra Trust chief Mahant Nritya Gopal Das are likely not to be present in court. Uma Bharti and Kalyan Singh have tested positive for Covid-19 and are hospitalised. Some of the accused exuded confidence. Jai Bhagwan Goyal, 62, who described himself as the international working president of United Hindu Front, said he won’t be complying with the CBI court’s order to bring a guarantor worth Rs 50,000 with him. “I am not going to comply with the order for sure as I feel by bringing down the disputed structure, I did no wrong.”

Former Rajasthan governor and UP chief minister at the time of the incident, Kalyan Singh, said in a July 30 interview to HT that the demolition paved the way for a Ram temple. “I am proud of the fact that I denied permission to fire on kar sevaks,” he said.

Jaibhan Singh Pawaiya, former national chief of Bajrang Dal, is also an accused. “I am coming to Lucknow. If I get sent to jail, then too I will work for Lord Ram and if I remain free, then too I will spend the rest of my life for the sake of the lord and my country,” he said.

Both Pawaiya and Goyal were arrested soon after the demolition.

“We were arrested back then and on December 7, 1993 when we decided not to seek bail, we were sent to Lucknow jail. On December 8, we were shifted to a makeshift prison at Matateela and later to Varanasi. From there, me along with Giriraj Kishore and Satish Pradhan were kept at Chunar jail in Mirzapur,” he said.

The verdict in the criminal case comes roughly 11 months after the Supreme Court, in November last year, ruled in favour of building a temple at the 2.77 acre site in Ayodhya.

A ceremony to mark the beginning of the construction was held on August 5 and attended by Prime Minister Narendra Modi. 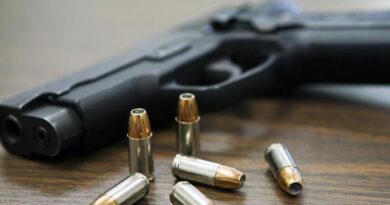 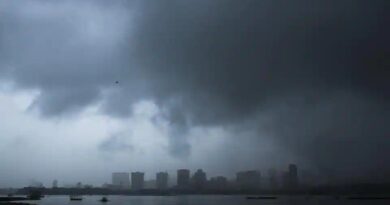 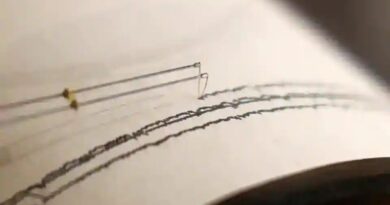