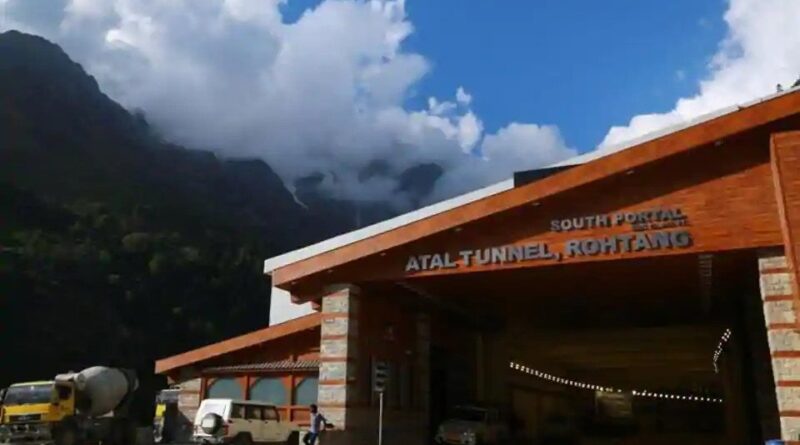 The opposition Congress in Himachal Pradesh has threatened to launch a statewide stir to protest the removal of party chief Sonia Gandhi’s inaugural plaque from the recently inaugurated Atal Tunnel across the Rohtang Pass.

Prime Minister Narendra Modi had dedicated the tunnel to the nation on October 3, while Sonia Gandhi who was chairperson of the UPA government had laid the foundation of the tunnel in June 2010.

Congress state chief Kuldeep Singh Rathore alleged that the foundation plaque bearing Sonia Gandhi’s name was removed from the tunnel ahead of its inauguration on October 3.

Rathore condemned the government and the district administration for the move. “If the government fails to put back the inaugural plaque within 15 days, we will launch a statewide agitation,” he said.

He said that on June 28, 2010, Sonia has laid the foundation stone in the presence of state Congress leader Virbhadra Singh and former chief minister Prem Kumar Dhumal.

“I was surprised to learn that the plaque is missing from the spot,” Rathore said.

He added that it is the responsibility of the government and police to find out how the plaque went missing.

COMPLAINTS OF DESTRUCTION OF STONES LAID IN CONGRESS RULE

“Moreover, we have been receiving complaints from Lahaul-Spiti, Solan, Kinnaur and other parts of the state regarding the destruction of foundation stones laid during the Congress regime. FIRs for these incidents have been registered but no action has been taken till date which shows that these activities are being initiated to satisfy the ruling party and the district administrations,” Rathore claimed. 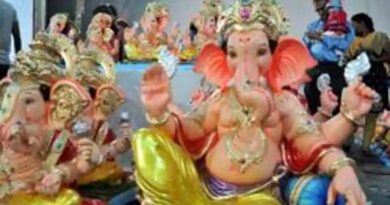 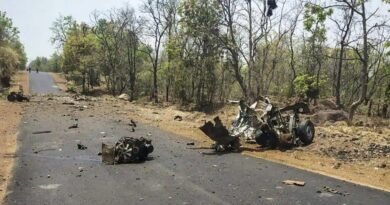 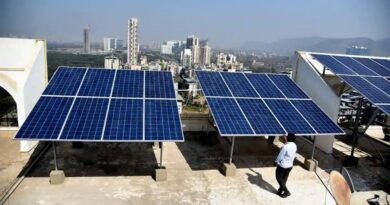