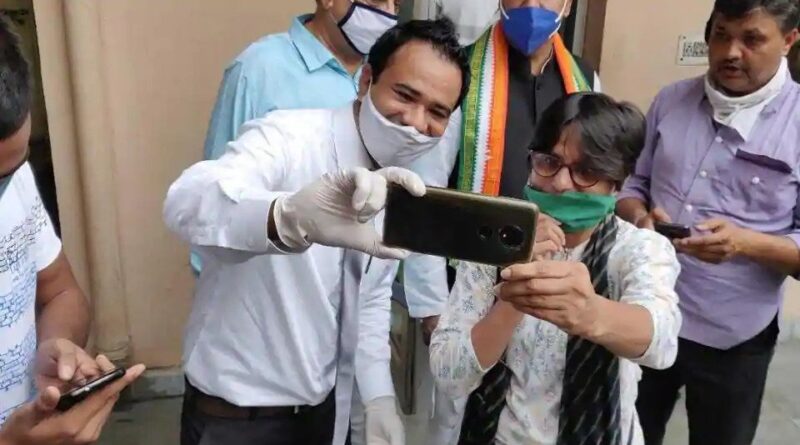 Dr Kafeel Khan, who stepped out of the Mathura jail late on Tuesday following the revocation of the charges under the National Security Act against him, landed in Jaipur on Thursday and claimed that Congress general secretary Priyanka Gandhi assured him of safe stay in Rajasthan. The suspended Uttar Pradesh doctor said his family feared that the Yogi government could frame him in another case and put him in prison again.

“We were assured of a safe stay in Jaipur by Priyankaji, who spoke to my mother and wife and said that the UP government may slap other charges against me. We feel safe here in Rajasthan,” Dr Khan said during a press conference at Pink City Press Club in Jaipur on Thursday.

Dr Khan was released after the Allahabad high court set aside the charges pressed against him for a speech on Citizenship Amendment Act in Aligarh Muslim University in January this year. He was arrested on January 29.

The paediatrician from the BRD Medical College in Gorakhpur said he would appeal to UP chief minister Yogi Adityanath to revoke his suspension. “I shall write to UP CM urging him to revoke my suspension and give my service back so that I can work as a corona warrior. I want to volunteer in the vaccine research programme,” he said. Khan added that he will knock at the high court’s doors again if the suspension wasn’t revoked.

He said despite the high court’s order to release him, the Mathura district administration delayed the release. “Mathura jail superintendent said he would only follow orders of DM [district magistrate] and DM was waiting for orders from Lucknow. They released me around midnight because they were looking for an opportunity to slap another charge against me,” Khan said.

The doctor said his 65-year-old mother had to run from pillar to post – from the Aligarh lower court to the Allahabad High Court to Supreme Court – seeking justice for him for more than seven months. “They have ruined my family (brothers’) businesses. We have been crippled financially,” he said.

Recalling the death of 70 kids at the BRD Medical College due to shortage of liquid oxygen, Khan said it happened because the state government had faltered on payment and people in Lucknow were demanding a cut to release payment of Rs 78 lakh. 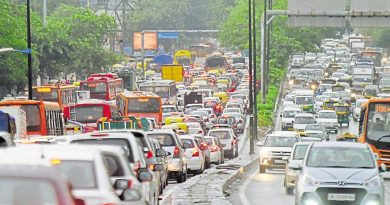 Delhi may have ‘location-specific’ staggered office timings from Nov 4 to combat congestion, pollution 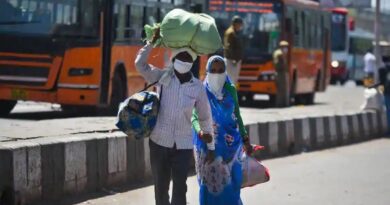 Coronavirus update: Pregnant woman, her husband forced to walk over 100km without food; rescued by locals 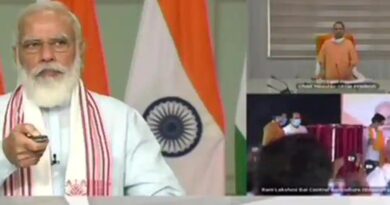