According to the police, the incident happened on Thursday after the girls, aged 12 and 15 were given a lift by the accused in his tempo. The survivors have been rescued and are in a childcare home at present.

“The girls from Arunachal Pradesh were working as domestic workers in Naharlagun in the same state. On Thursday morning they escaped from their employer’s home and reached Banderdewa in Lakhimpur on the Assam-Arunachal Pradesh border where they met the accused,” said Longnit Terong, superintendent of police, Lakhimpur.

“The accused kept taking them around the whole day. In the evening, he allegedly raped the elder girl who later managed to escape. The accused was caught by local villagers, while he was raping the other girl,” the police officer added.

The accused was handed over to the police who arrested him on charges of rape under sections of Indian Penal Code (IPC) and Protection of Children from Sexual Offences (POCSO) Act.

Police have conducted medical examinations of the victims and sent them to a childcare home while efforts are underway to trace their families in Arunachal Pradesh. Results of the medical tests are awaited.

Manmohan Singh out of AIIMS hospital in Delhi 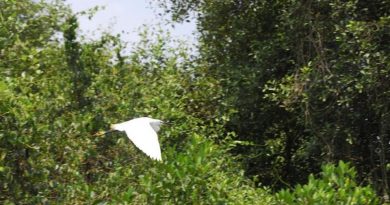 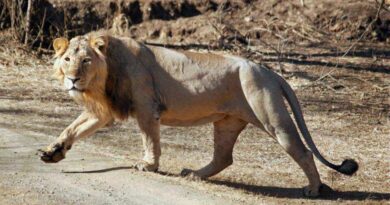