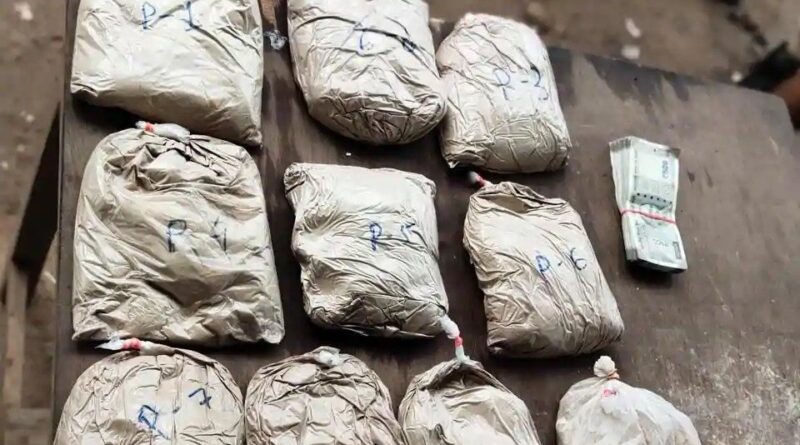 In the biggest drug bust in Assam till date, the police have seized 5 kg of smuggled heroin valued at Rs 25 crore. One person has been arrested in connection with the incident.

“This is the single biggest seizure of illicit heroin in Assam. The value of the contraband is nearly Rs 25 cr. The recovery is part of our ongoing drive against illegal drugs launched in June this year,” Director General of Police Bhaskar Jyoti Mahanta told journalists on Monday.

The heroin was seized on Sunday night by police in Karbi Anglong district on the Assam-Nagaland border from a truck which was on its way to Guwahati from Imphal in Manipur.

One person, Ismail Ali, a resident of Jogighopa in Bongaigaon district of Assam, has been arrested for his involvement in smuggling the contraband.

“The seizure shows that our drive against drive is yielding results. The quality of the seized heroin is stated to be of very high grade. I commend the people involved in the seizure,” said Mahanta. 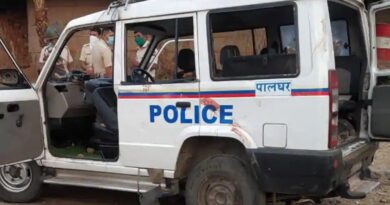 Mistaken for thieves, 3 lynched to death by 200-strong mob in Maharashtra’s Palghar 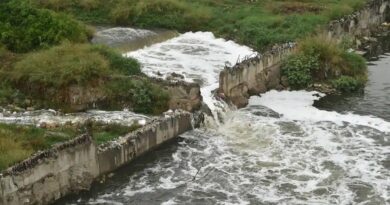 Researchers in India find evidence of Covid-19 genes in sewage 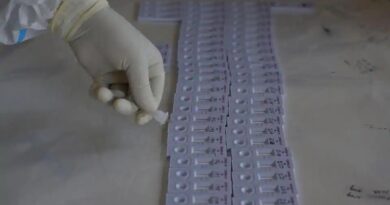