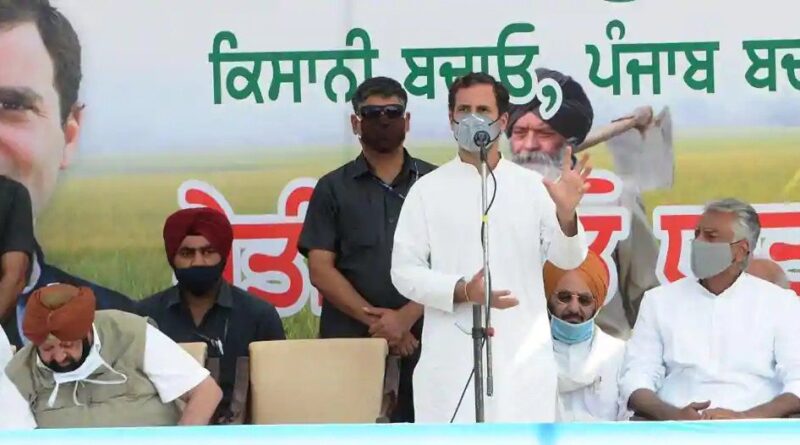 Congress leader Rahul Gandhi, who has been vehemently criticising the central government over the three contentious farm laws passed by it in September, on Wednesday once again fired a ‘suit-boot’ jibe at it as the ‘Dilli Chalo’ protests against the legislations entered day seven.

In the last few days, Gandhi has been vocal on the anti-farm law protests which have only intensified despite government’s efforts to stop them. “While the country’s food providers are protesting on the roads, the liars are giving speeches on national television. Farmers’ hard work is a debt on all of us. This debt can only be paid back by giving them justice and not by lathi-charging them or firing tear gas at them. Wake up, put your ego aside and give the farmer what he deserves,” he had tweeted on Tuesday.

Farmers, majority of whom are from Punjab – a state where Gandhi’s Congress is in power – have been protesting, against what they call “black laws,” since these were passed. Initially, they blocked railway tracks in Punjab and later announced the ‘Dilli Chalo’ march towards Delhi. They began their march on November 26 and reached Delhi, despite attempts by the Haryana police to stop them. While a section of farmers is protesting at the capital’s Nirankari grounds in Burari, majority are camping at various borders of the city and have vowed not to leave till the laws are taken back.

A meeting between the government and farm union leaders on Tuesday was inconclusive. The farm leaders rejected the government’s proposal to set up a panel to discuss the laws and said that the protests will continue.

The next round of talks between the two sides will take place on Thursday. 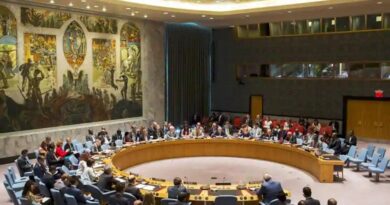 At UNSC meet, the US spotlights origin of Covid-19 in swipe at Beijing 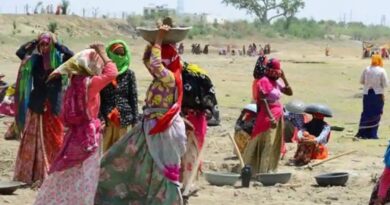 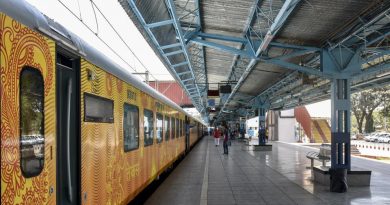 2nd Tejas Express to be flagged off in January