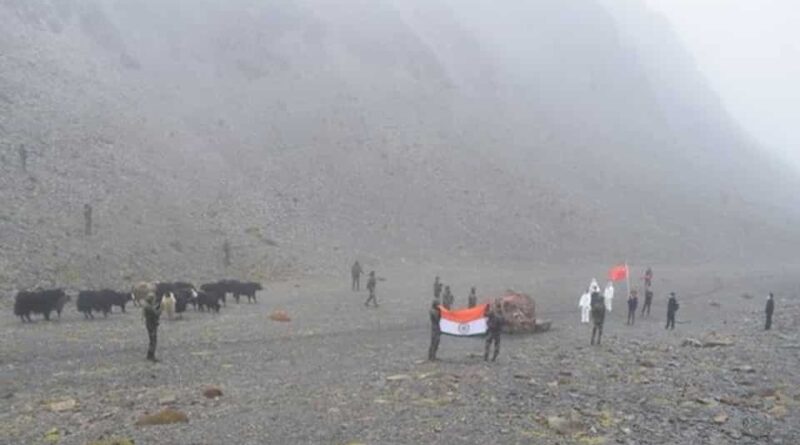 In a humane gesture, Indian Army extended its arm of compassion by handing over yaks and calves strayed across the Line of Actual Control to China, said the Eastern Command, Indian Army on Monday.

The eastern command said that the Chinese officials thanked the Indian Army for the “compassionate gesture”.

“In a humane gesture, the Indian Army handed over 13 Yaks and four Calves that strayed across the LAC on August 31 in East Kameng, Arunachal Pradesh to China on 07 Sep 20. Chinese officials present thanked the Indian Army for the compassionate gesture,” the Eastern Command tweeted.

The situation with China has been tense and India is continuously engaging with them at the military and diplomatic level, Army Chief General MM Naravane said on Friday, who visited Ladakh to review the situation.

India recently outflanked China by taking control of strategic height near Pangong lake’s southern bank. It thwarted an attempt by the Chinese army to transgress into Indian areas near the southern bank of Pangong Tso near Chushul in Ladakh.

India and China are engaged in a standoff since April-May over the transgressions by the Chinese Army in multiple areas including the Finger area, Galwan valley, Hot springs and Kongrung Nala. The situation worsened after 20 Indian soldiers were killed in violent clashes with Chinese troops in Galwan valley in June.

The talks between the two sides have been going on for the last three months including five Lieutenant general-level talks but have failed to yield any results, so far. 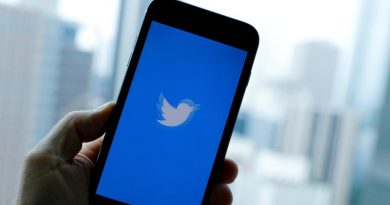 Twitter officially bans all political ads on its platform 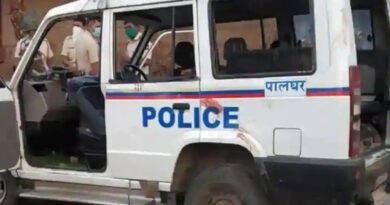 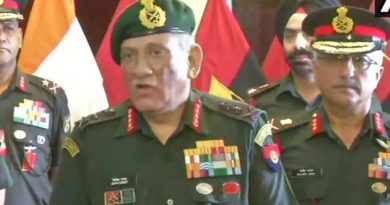