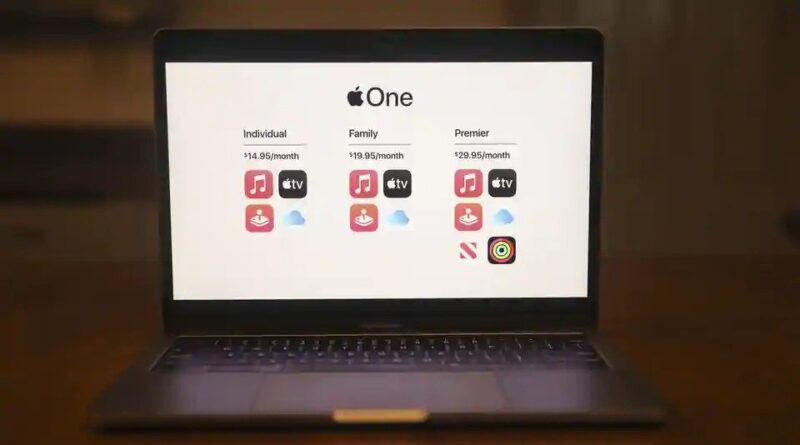 Apple One also has a Premier plan which includes all the services, 2TB of iCloud storage, Apple News+ and Fitness+ as well. Apple however, hasn’t listed this plan in its India website. Apple One Premier plan is priced at $29.5 which translates to roughly ₹2,200. Apple’s Fitness+ subscription service can be purchased separately too, and it will be available later this quarter, Bloomberg reported.

Apple One subscription bundle will help users save quite a lot of money. This also gives Apple a major push when it comes to services. Apple in its Q3 earnings reported that it now has 585 million total paid subscriptions. Apple Music is also expected to gain more subscribers through this move, and finally take the crown from Spotify who has already criticised Apple for using “unfair practices to disadvantage competitors.” 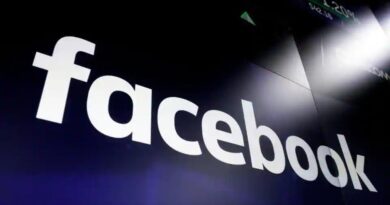 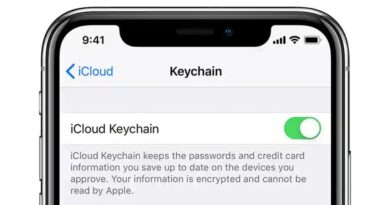 Apple may improve its password manager, iCloud Keychain with iOS 14 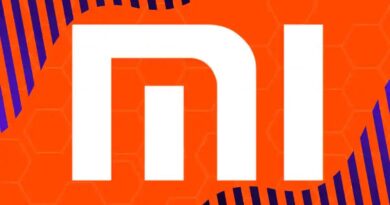 Xiaomi covers its branding with ‘Made in India’ banners