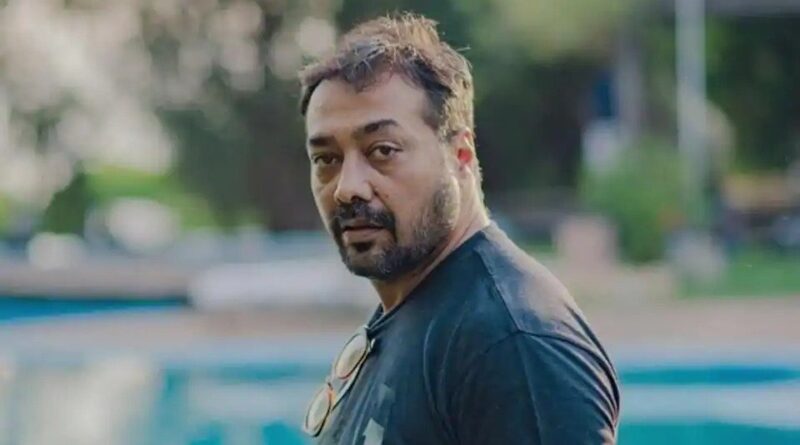 Anurag Kashyap has reached Versova Police station to record his statement in connection with the alleged sexual assault case registered by a 30-year-old female actor against him. A senior police officer had earlier confirmed to HT that they have summoned the 46-year-old filmmaker to join their probe.

The Mumbai Police registered an FIR against Kashyap on September 22 after the actor along with her lawyer Nitin Satpute approached them. In her police complaint, the actor has alleged that Kashyap raped her in 2013. Kashyap had dismissed the allegations, terming them as ‘baseless’.

On September 20, the actor had accused Kashyap of sexual misconduct. In her complaint to the police, she said that in August 2013, the filmmaker called her to his flat located at Yari road, Andheri, Mumbai on the pretext of giving her work in his movie. Kashyap then allegedly pushed her into a sofa and put his hand on her mouth so that she couldn’t scream for help and sexually assaulted her.

Following her complaint a case under Sections 376 (I) (rape), 354 (assault or criminal force to woman with intent to outrage her modesty,), 341 (wrongful restraint) and 342 (wrongful confinement) of Indian Penal Code was registered.

“I request the authorities to kindly take action and let the country see the demon behind this creative guy. I am aware that it can harm me and my security is at risk. I am seeking action against him,” she had told the media.

On Monday, the actor in a joint media press conference with Union Minister of State for Social Justice and Empowerment Ramdas Athawale, had demanded that Kashyap should be arrested. The two had also met Maharashtra Governor Bhagat Singh Koshyari at Raj Bhavan and presented a memorandum, seeking protection and arrest of Kashyap.

In a statement, Kashyap has denied the allegations, claiming that they were ‘baseless’. “I neither behave like this nor do I ever tolerate this at any price,” he had said. Many of his Bollywood colleagues including Taapsee Pannu, ex-wife Kalki Koechlin had shared testimonies in his support. 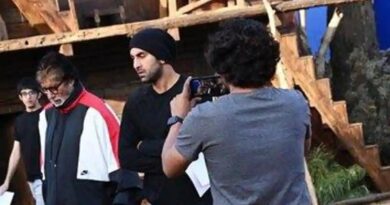 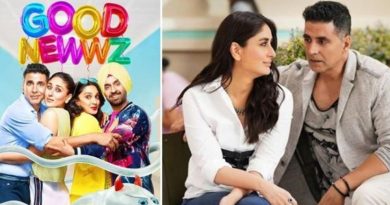 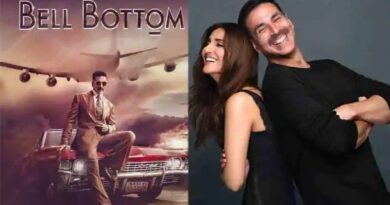