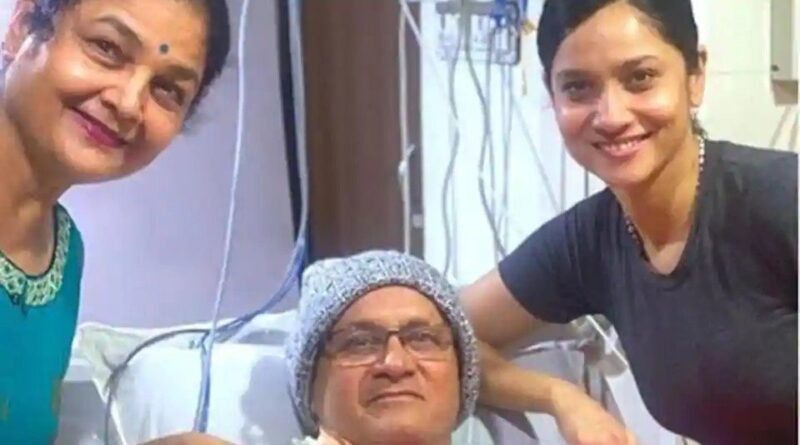 Actor Ankita Lokhande has shared a picture of her father, her mother Vandana Phadnis and herself. She posted the picture late on Sunday, on the occasion of Daughter’s Day.

Sharing the picture, she wrote: “I don’t know what and how to express what u mean to me maa and Paa. I’m what I’m all because of u Thanku so much for everything . I’m very very proud to be ur daughter me and arpan are very lucky to hv parents like u . Get well soon Paa and come home soon Paa I love u to the moon and back Happy daughters day to me and to all the daughters in the world Parents are priceless.”

Ankita has been in the news ever since the demise of actor Sushant Singh Rajput. She has been posting inspiring posts as well as supporting the version of Sushant’s family on the death probe.

Early into the probe, when the suicide angle was been reported in media, Ankita had claimed that Sushant was not the sorts who would commit suicide. Ankita was in a six-year long relationship with the late actor, before they split in 2016.

She had told Republic TV, “Sushant was not the guy who could commit suicide. We have seen worse situations when we were together. He was a happy-go-lucky guy.”

“How much ever I know him, he wasn’t a depressed guy. I have not seen a person like Sushant, a guy who used to write his own dreams, he had a diary… He had his 5-year plan — what he wants to do, how he will look, etc. And exactly after 5 years, he had fulfilled them. And when things like ‘depression’ are used after his name… it is heartbreaking. He might be upset, anxious, yes, but depression is a big word. Calling someone ‘bipolar’ is a big thing,” she had added.

Ankita has been supporting all the campaigns being run by Sushant’s US-based sister Shweta, be it Plants4SSR, global prayer for Sushant or flag4SSR. 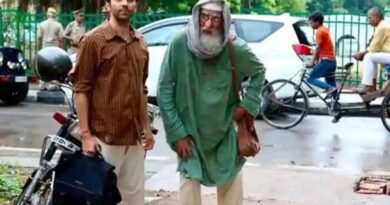 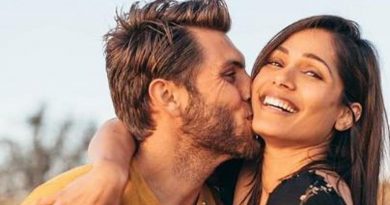 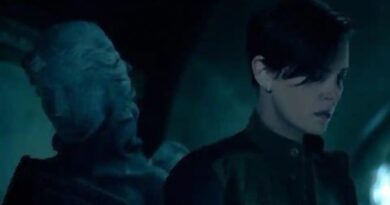