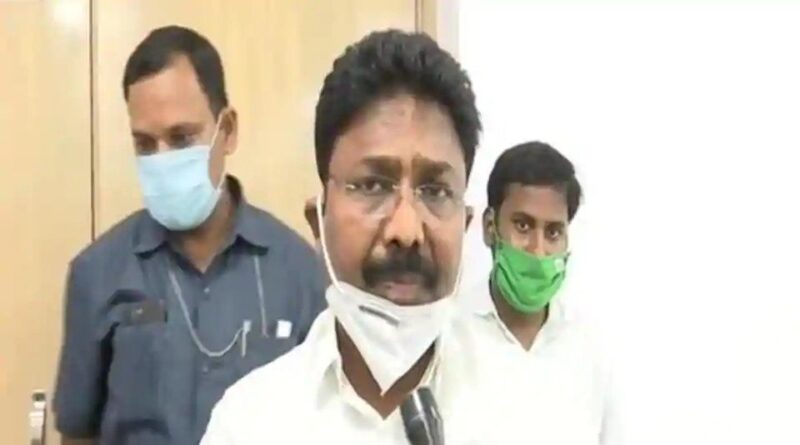 “Officials are working day and night to meet the CM’s deadline of completing work on the Nadu-Nedu initiative by the beginning of the academic year in June,” said Suresh.

It will be the first time in the history of Andhra Pradesh that government schools will give tough competition to the private schools and institutions in terms of digitalisation.

This plan will be implemented in a phased manner. In the first phase government has its aim to install 10,000 smart TVs, the cost of which comes up to a total of 45 crores to 50 crores.

Every government school in the state will be having its own smart television for the digitalised learning, so the days are gone wherein for good education parents use to think of sending their children to private schools at a higher cost.

Earlier in the first week of September in a review meeting held at the camp office in Tadepalli by CM Reddy, it was directed to the officials that no student should be left out of digital education and all government schools should be equipped with the centralised integrated system smart TVs. 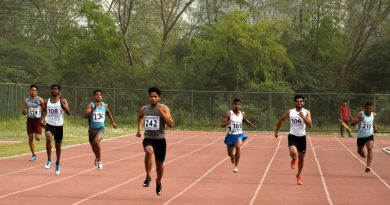 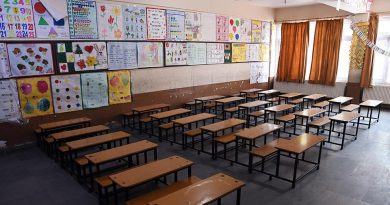 Students stay away as higher secondary schools open in Valley 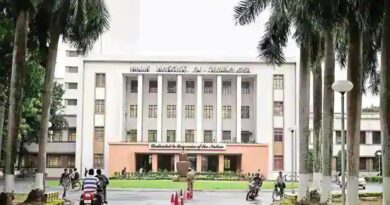