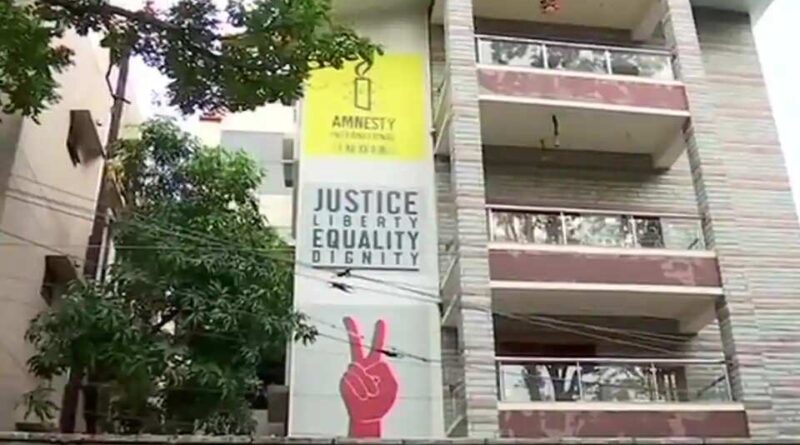 Human rights watchdog Amnesty International on Tuesday said that its work in India has been halted after the government froze several of the organisation’s bank accounts.

“The complete freezing of Amnesty International India’s bank accounts by the Government of India which it came to know on 10 September 2020, brings all the work being done by the organization to a grinding halt,” the organisation said in a statement on its website.

Amnesty further claimed that it has been compelled to let go of staff in India and pause all ongoing campaign and research work.

“For a movement that has done nothing but raise its voices against injustice, this latest attack is akin to freezing dissent,” said Avinash Kumar, Executive Director of Amnesty International India.

The statement also claimed that Amnesty India stands in full compliance with all applicable Indian and international laws.

Its offices in Bengaluru were raided by the Central Bureau of Investigation (CBI) in November last year in connection with accusations that the non-profit had received foreign funds in violation of the law.

The Enforcement Directorate (ED) too had carried out investigations into charges that the rights group had attempted to bypass the Foreign Contribution Regulation Act by floating a commercial entity, Amnesty International India Pvt Ltd.

The government had declined permission to receive foreign funds to Amnesty International India Foundation Trust that has been critical of security agencies in several cases including the arrest of activists such as Sudha Bharadwaj, Rona Wilson and Varavara Rao, who was accused of being a Maoist ideologue. 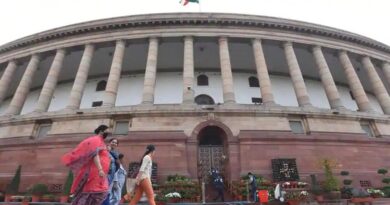 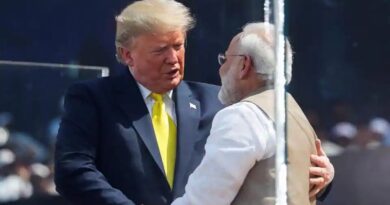 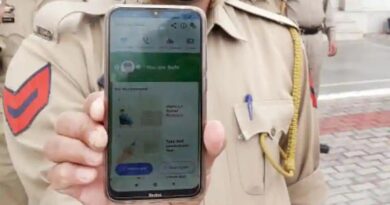