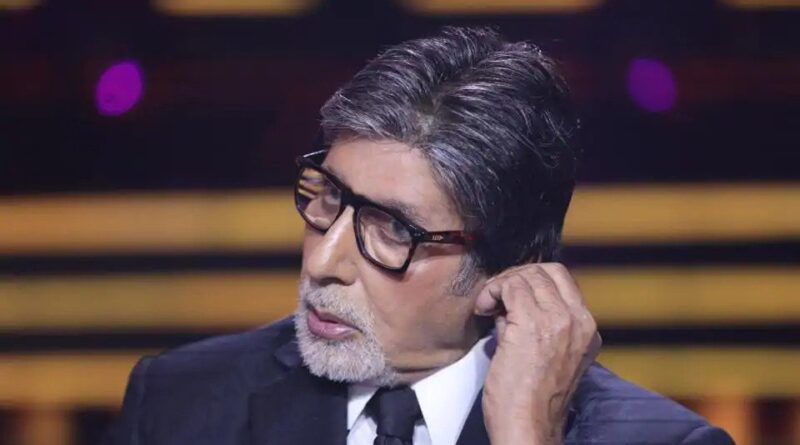 Actor Amitabh Bachchan has shared a new pictures from the sets of Kaun Banega Crorepati but it’s the caption that needs a special mention. Amitabh, shared a poem that fits perfectly with the photo and is a hilarious treat for his fans.

The photos shows Amitabh sitting in the ‘hotseat’, touching his ear. The moment inspired the funniest little poem about a centipede that walks into his ear. “Bin pooche ek kankhajura, ghus gaya bhaiyya kaan mein; Bahut koshish kari logan ne par woh pahucha doosre kaan mein. Bahar nikal kar zor se bola, suno humari gaatha; In saahab ki khopdi mein kuch dikhi nahi vyavastha. Kya vyavastha mili na tumo humein bhi batao, Ghaas phoos se bhara kamra khudai dekh ke aao (A centipede took no permission and entered my ear. People tried their best to get it out but it walked into the other ear. After coming out, he shouted, ‘Listen to my tale, I could not find anything in this man’s head’. What did you not find? Let us know too. The room is full of hay and grass, go see it for yourself),” the poem read.

Amitabh’s poem cracked up his fans on Twitter. “Hahaha…hilarious How was the day Amitji? Sending you loads of loveee,” wrote a fan. Another fan showed concern for his health and asked him to take proper rest. “Sir..aap abi tk soye q ni…aapko abi proper rest lena chahiye so that aap humesha fit n fine rhe..n kanhaji humesha aap pr kripya bnaye rkhe (Sir you are not asleep yet? You should take proper rest so that you always stay fit and fine. May Lord Krishna bless you),” the fan wrote.

The actor is currently shooting for his popular television quiz show Kaun Banega Crorepati, and has been sharing pictures from the set on social media platforms. He recently shared a collage of his pictures from the show’s set. The pictures featured crew members clad in PPE Kits, masks, gloves, and shields as they give some final touch-ups to the superstar. “Be safe .. be in precaution .. at work and in caution,” he captioned the post.

Amitabh and his family members–son Abhishek, daughter-in-law Aishwarya Rai and granddaughter Aaradhya–were diagnosed with Covid-19 in July. The family has recovered from the disease. 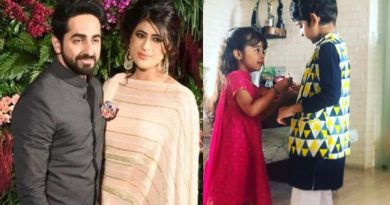 Ayushmann Khurrana on his kids 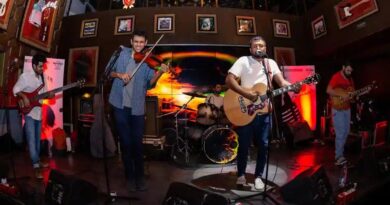 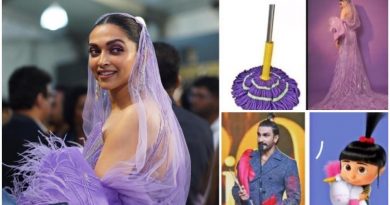