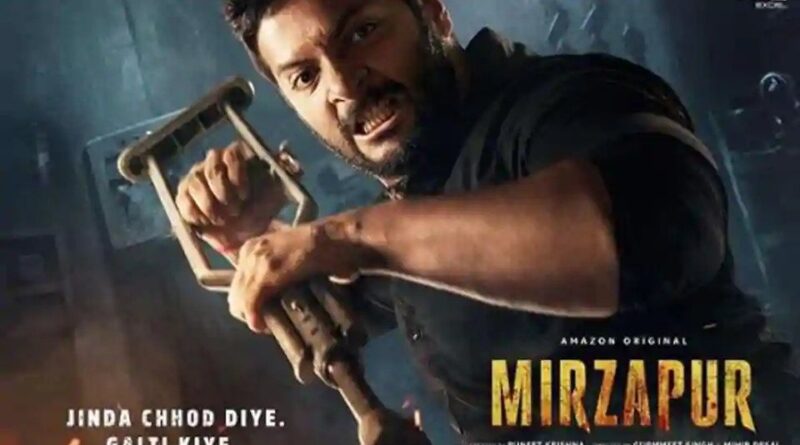 The second season of Mirzapur 2 is all set to debut on October 23. However, there have been calls to boycott the show over actor Ali Fazal’s anti-Citizenship Amendment Act (CAA). He is known for his role as Govind ‘Guddu’ Pandit in the first part of the series. The actor is unfazed by boycott calls and says he will continue to raise his voice as an artist in the free world.

Mirzapur 2 will continue to take a sharp look at the uneasy combination of drugs, guns and politics in the Purvanchal region of Uttar Pradesh, where the story is based. The series also stars Pankaj Tripathi, Divyendu Sharma, Vikrant Massey, Shweta Tripathi, Shriya Pilgaonkar, Rasika Dugal, Harshita Gaur and Kulbhushan Kharbanda in prominent roles.

Speaking to Mid Day, Ali said he was sad that people were calling for boycott of the show as a number of people were associated with the project: “I feel bad when people talk about boycotting the show because so many people are involved in making it. Sometimes, I have to weigh my options and take a step back for the larger good of others; I don’t want them to bear the brunt of my actions. That said, I will not stop raising my voice. I am an artiste in a free world, I am supposed to raise questions. The environment of hate needs to be tackled with peace. We are the country that won its freedom through peace, after all.”

As soon as the trailer of the Amazon Prime series arrived, #BoycottMirzapur was among top trends in India. Reacting to the trend, Ali had told Times Now Digital, “We have to decide what is the bar we are setting. Are we at the mercy of a trend? No! I don’t look at art in that way. Are we at the mercy of one app that decides who will watch our show and who will not? No, I think this has really gone down. I mean if you are really talking about trends, I never saw any trends related to farmers – there have been protests everywhere across our country. But I wouldn’t say that it’s not an important story, it’s the most important story. Pandemic suddenly has become the last story on everybody’s mind. It’s not trending anymore but it’s still supposed to be the biggest problem that we are facing. I hope the people rise above that.”

The show has been created by Farhan Akhtar’s Excel Entertainment. Farhan too was part of anti-CAA campaign earlier in the year. 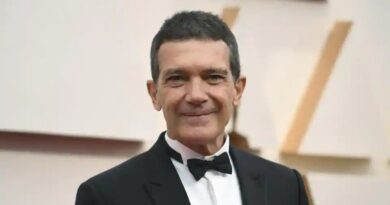 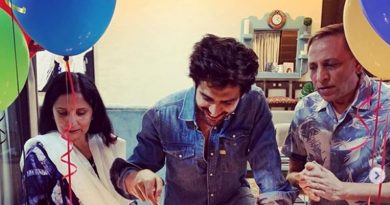 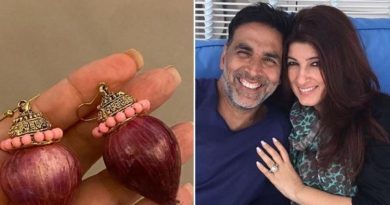