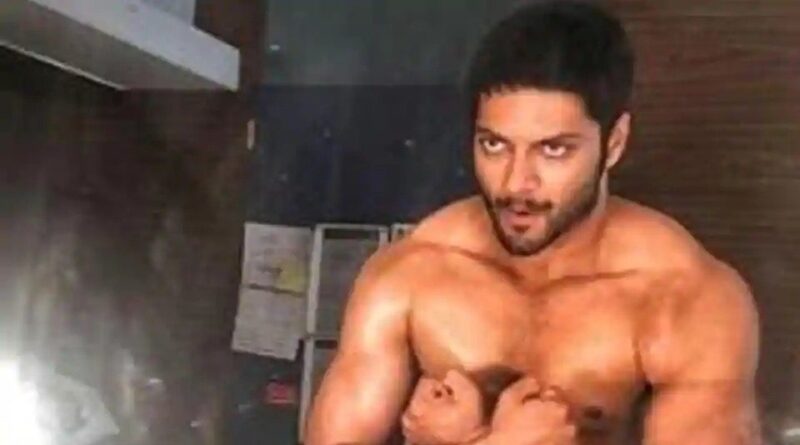 Actor Ali Fazal has spoken about the social media trend to boycott the upcoming second season of hit Amazon series, Mirzapur. He said art can’t be held captive to social media trends. Mirzapur 2 unveils on October 23 and its trailer launched earlier this week.

Ali plays a character called Govind ‘Guddu’ Pandit in Amazon Prime Video web series, Mirzapur. The show has been created by Farhan Akhtar’s Excel Entertainment. The trailer of the second season of the show was unveiled on Tuesday. No sooner was it released, calls to boycott the series started to trend on social media with #BoycottMirzapur among top trends in India.

In an interview to Times Now Digital, Ali has reacted to the trend. He was quoted as saying: “We have to decide what is the bar we are setting. Are we at the mercy of a trend? No! I don’t look at art in that way. Are we at the mercy of one app that decides who will watch our show and who will not? No, I think this has really gone down. I mean if you are really talking about trends, I never saw any trends related to farmers – there have been protests everywhere across our country. But I wouldn’t say that it’s not an important story, it’s the most important story. Pandemic suddenly has become the last story on everybody’s mind. It’s not trending anymore but it’s still supposed to be the biggest problem that we are facing. I hope the people rise above that.”

The reason for the trend, it appears, is Ali and series maker Farhan’s opposition to the controversial Citizenship Amendment Act (CAA) and National Register of Citizens (NRC).

Ali was further quoted in the report as saying, “We are trying to create something nice. We are trying to also level with international work that is out there on those very platforms. We don’t want to be regressed by certain factions of society.” 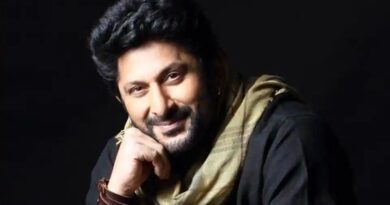 Arshad Warsi: The sad fact is we never valued our essential service providers until this Covid-19 crisis 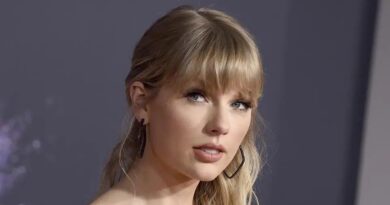 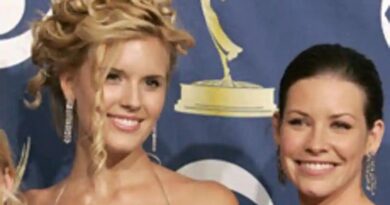