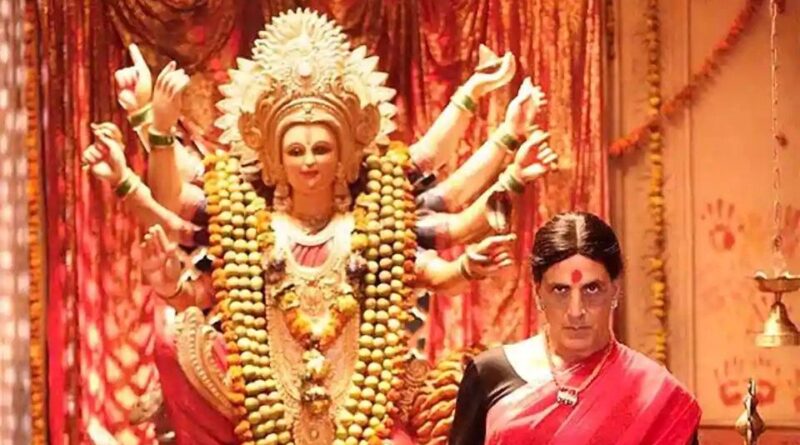 Dropping a short teaser of his upcoming flick Laxmmi Bomb, actor Akshay Kumar on Thursday revealed that the trailer of the film will be released on Friday.

The 53-year-old actor took to Instagram to share a short video that features a bomb that is about to explode. “Hassoge, darroge aur apne ghar valo ke sath milkar kal sab se bada dhamaka dekhoge (You will laugh, you will fear. You will see a big explosion with your family tomorrow),” he wrote in the caption.

Earlier, Akshay dropped a spooky glimpse from Laxxmi Bomb and announced the release date of the film on social media.

While launching the first two looks of his upcoming film, Laxmmi Bomb by live interaction on Hotstar Disney Plus the actor called the genre of the movie his “favourite” and a “passion project”, Akshay said he was looking forward to the film.

The film is all set to premiere on streamer Disney Plus Hotstar on November 9. 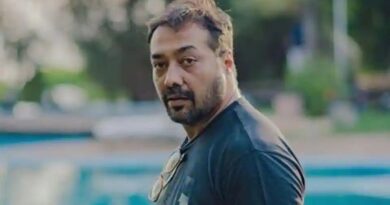 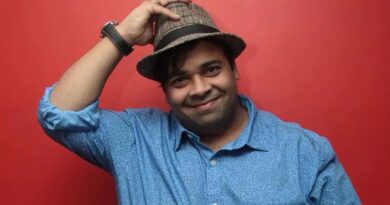 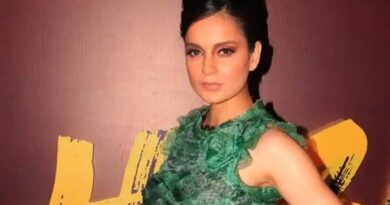 Kangana Ranaut to get Y+ category security. Here’s what it means