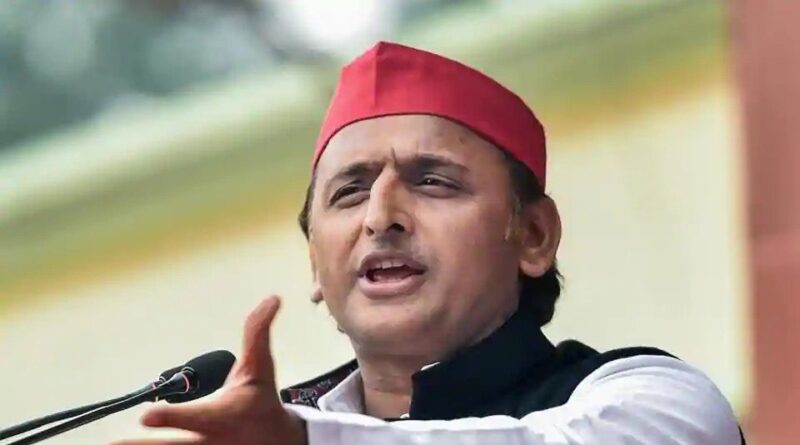 Samajwadi Party (SP) chief Akhilesh Yadav has attacked the Uttar Pradesh chief minister and the state’s police chief over the law and order situation and alleged that the police force has become synonymous with ‘injustice’ under the BJP government.

“Under the BJP government, the police, instead of becoming people-friendly, had become synonymous with injustice and atrocities,” he alleged.

Irrespective of “lecturing”, the police’s work-culture in the state would not change, Akhilesh said.

The former chief minister cited a robbery incident in Aligarh to claim people and their properties were no longer safe in the state.

“Only yesterday (Friday), criminals looted Rs 35 lakh worth jewellery and Rs 40,000 from a jeweller in Aligarh at gunpoint and the incident is an example of the collapsed law and order in the state,” he said.

“People are all the more insecure because officers are patronising criminals and protecting them… Imagine, in Bijnor, a woman police officer felt unsafe from an ASP (assistant superintendent of police) rank officer. A woman cop is not feeling safe in this system!” he added.

The SP chief cited a couple more cases of alleged complicity or laxity of policemen in the state.

“One Ramu Kushwaha in Lalitpur, died by suicide when he could not get justice in connection with his complaint that police had snatched his cell phone and Rs 20,000 cash. In Gorakhpur, a woman died by suicide when the Pipganj police station personnel did not act on her complaint. In Kannauj, a youth died due to torture in police custody,” Akhilesh said, adding that the incidents of custodial death, loot and murder were affecting UP’s image in the country and worldwide, he said.

Akhilesh’s assault on the law and order situation comes amid criticism that UP police was using extra-judicial methods to deal with gangsters and history sheeters. The state administration has also been slapped on the wrist for the alleged ‘misuse’ of the National Security Act. 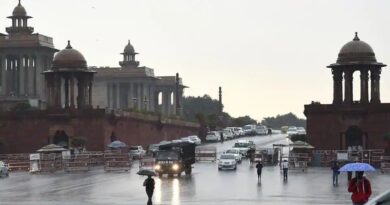 Thunderstorm and rain in Delhi, residents get relief from spell of heat 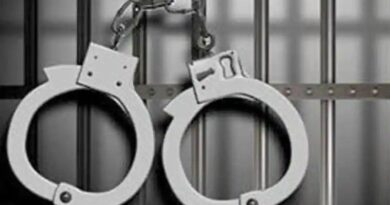 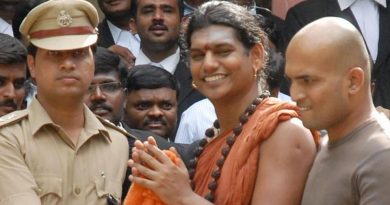