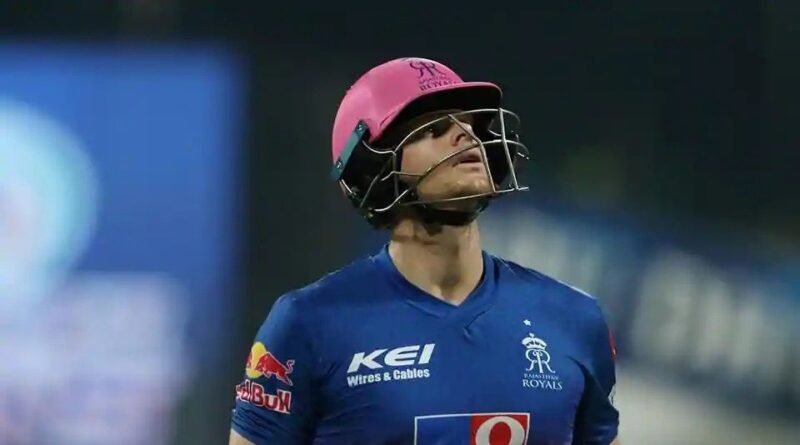 Yet another defeat in the IPL 2020 has left Rajasthan Royals cornered. Steve Smith’s team are second from bottom in the points table with just three wins from eight matches and their hopes of qualifying for the playoffs are hanging by a thread. There was no Rahul Tewatia magic on Wednesday night in Dubai as Delhi Capitals tightened the lid on the Royals and squeezed out a 13-run win.

For Smith, there were plenty of things to rue, the biggest being the inability of his batsmen to put up a partnership. In reply to DC’s 161, RR openers Jos Buttler and Ben Stokes put on 37 runs for the opening wicket with the England all-rounder top-scoring with 41. There was some resistance in the middle order with Robin Uthappa and Sanju Samson getting starts, but neither could capitalise and stay long.

“The opening partnership got us ahead in the game but we couldn’t extend those partnerships. The guys kept getting in and kept getting out, not going on to make 50 or 60. It has been the trend in the tournament,” Smith said after the match.

“The wicket slowed up a bit as the game went on. We got off to a good start with Jos and Stokes, then we lost a couple wickets and got another partnership between Stokes and Sanju, then again lost wickets in clumps and on slow wickets it is hard to make up too many runs at the backend. We needed to take it a bit deeper from some of our batters and we were not able to do that. We thought we bowled well at the backend and restricted them to 160-odd, that was probably around par on this wicket.”

It was a night the fast bowlers will not forget. RR’s pace spearhead Jofra Archer returned terrific figures of 3/19 from his four overs, while for the Capitals, Anrich Nortje, Kagiso Rabada and Tushar Deshpande kept things tight. “The boys that have the air speed have had the most success, Jofra has been great for us and same with Nortje and Rabada for Delhi,” Smith said.

“They changed things around tonight by bowling with pace, taking pace off and varying it nicely, we weren’t able to deal with that. We are not in the greatest position at the moment, so need to move on from this and hopefully come back with a big game in three days’ time.” 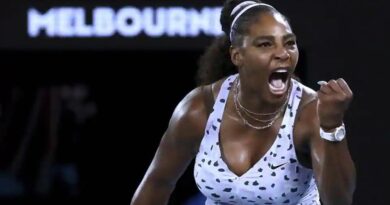 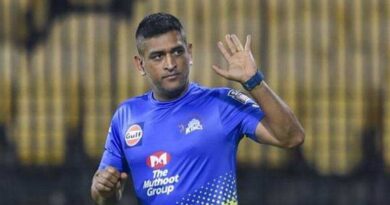 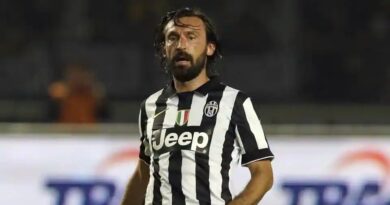 Andrea Pirlo returns to Juventus as Under-23 coach