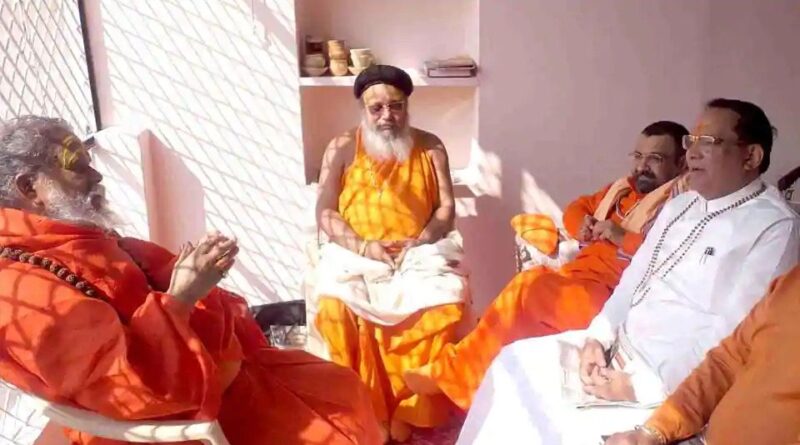 Bollywood actor Kangana Ranaut, locked in a bitter faceoff with Shiv Sena in Maharashtra, has received support from the Akhil Bhartiya Akhada Parishad (ABAP)—the apex decision-making body of the 13 recognised Hindu monastic orders of the country.

Akhara Parishad president Mahant Narendra Giri has described Kangana Ranaut as a “brave and courageous daughter of the nation” who has busted the racket involving Bollywood personalities and the drug mafia.

“The fearless voice of the actor against nepotism and domination of a particular community in Bollywood, besides the nexus existing between the film industry and the drug mafia has caused ripples. The mafia and state government are both in fear and simply hitting out at her,” said Giri.

“This is the reason why the Uddhav Thackeray government has demolished Kangana Ranaut’s office and acted in simple retaliation aimed at suppressing her voice,” he added.

Ranaut’s office was demolished by the Brihanmumbai municipal corporation (BMC) on Wednesday, alleging departure from the sanctioned plan. The demolition has been criticized by many including the leader of opposition in Maharashtra, Devendra Fadnavis, who alleged it was done in haste and was a case of selective targeting.

Akhara Parishad president said that Kangana was being targeted by the high and mighty for revealing dirty secrets.

“However, the Maharashtra high court has given a huge relief to Kangana by granting a stay on the demolition operations. The bravery, with which she has faced drugs and Bollywood mafia in Sushant Singh murder case, has made many people angry and she is being targeted at their behest,” Giri said.

The demolition case is being heard in Mumbai high court, which has set September 22 as the next day for hearing.

Mahant Narendra Giri added that the law and order situation in Maharashtra was very bad.

“Even in the lynching case of two saints in Palghar, the Maharashtra government has not taken any action. The Akhada parishad has demanded a CBI inquiry in the Palghar case but the state government has failed to act,” he added.

Three policemen were recently dismissed from service for dereliction of duty in the lynching case. The state CID is currently probing this matter and 150 people have been arrested so far for their alleged involvement in this case.

Giri further said that in this battle of Kangana Ranaut, all saints and the countrymen were with her. He also thanked Himachal Pradesh and the central governments for giving security cover to Kangana.

On Thursday, seers of Ayodhya and the Vishva Hindu Parishad accused the Maharashtra government of shielding those involved in anti-social activities and said that Uddhav Thackeray was no more welcome in the temple town of Ayodhya. 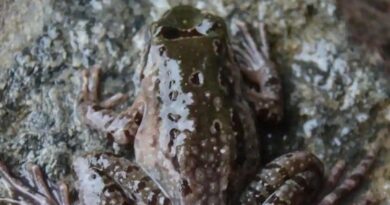 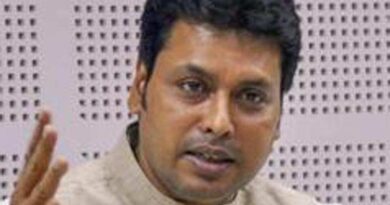 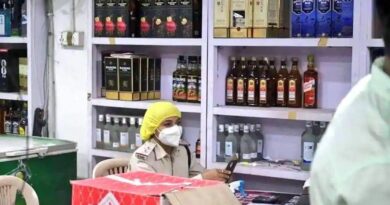