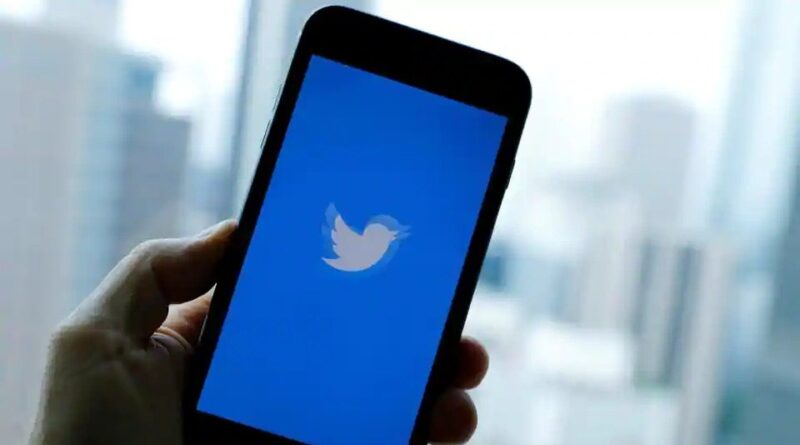 “We strongly condemn antisemitism, and hateful conduct has absolutely no place on our service,” the Twitter spokesperson is quoted as saying.

The spokesperson added that such posts attempt to deny or diminish violent events that are not allowed under Twitter’s hateful conduct policy. The social networking platform also prohibits posts that glorify violent events such as the Holocaust.

Facebook earlier this week said it had updated its hate speech policy to ban any content that denies or distorts the Holocaust. The company would also start directing people who search for terms related to the Holocaust or its denial to a credible source of information on the topic.

“I’ve struggled with the tension between standing for free expression and the harm caused by minimizing or denying the horror of the Holocaust,” said Facebook CEO Mark Zuckerberg, who is Jewish, in a Facebook post on Monday.

Interestingly, Zuckerberg in a 2018 interview with Recode had said that he found Holocaust denials deeply offensive, but he did not think the social media platform should take down such posts.

“My own thinking has evolved as I’ve seen data showing an increase in anti-Semitic violence, as have our wider policies on hate speech,” he added in the latest post.

In August, Facebook had imposed a similar ban on certain anti-Semitic conspiracy theories and stereotypes.

The company also pointed out a recent survey that said almost a quarter of adults in the US aged 18-39 believed the Holocaust was a myth. They also believed that the Holocaust had been exaggerated or they were not sure. 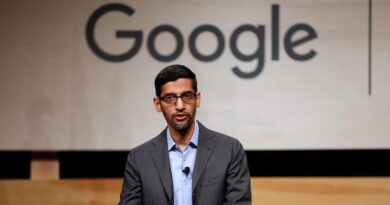 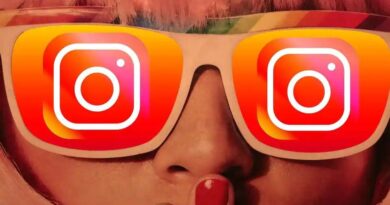 No, Instagram is not going to charge you for putting links in captions 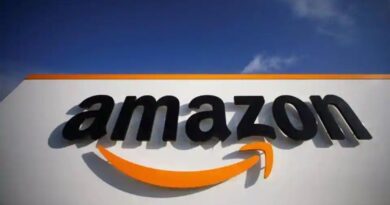