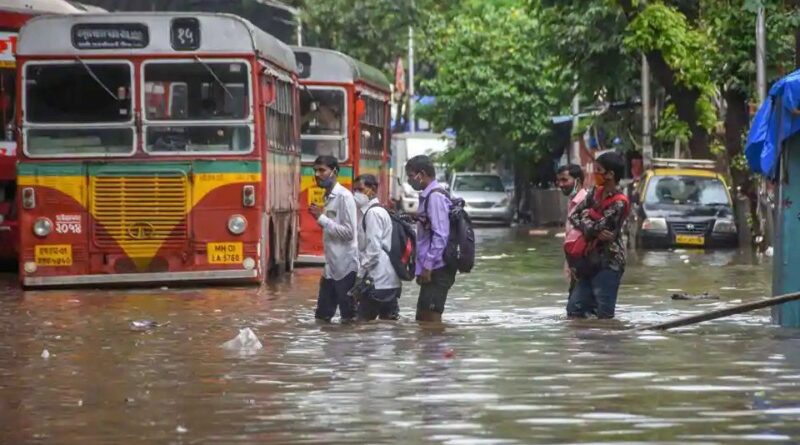 Fewer weather stations reported extremely heavy rainfall this monsoon, as compared to last year. But the corresponding figure was higher than in 2017 and 2018, which is in keeping with the trend of a rise in extremely wet weather, India Meteorological Department (IMD) said in its analysis of the monsoon season on Thursday.

High variation in rainfall received in each of the four monsoon months since June 1 was unique this year, according to IMD.

The total rainfall recorded this monsoon at 108.7% of the long period average (LPA) is the third-highest since 1990.

This and the previous monsoon are the two consecutive years with above normal monsoon rainfall since 1958 and 1959, IMD said in its analysis.

India had recorded above normal rainfall of 110% of the LPA last year.

“Considering month to month rainfall variation over India, the season is very uniquely placed in the historical record for its distinct and contrasting monthly variation. The rainfall over the country was 118%, 90%, 127% and 104% of the LPA during June, July, August and September, respectively,” IMD said.

IMD said that its region wise LPA forecast was off the mark.

But, the recorded rainfall over these regions was 84%, 115%, 107% and 129% of the LPA, respectively. “Thus, the forecasts of season rainfall over central, north-east and southern peninsula regions were an underestimate to the actual rainfall, while the forecast for north-west India was an overestimate. The forecast for the second half of the monsoon season (August – September) for the country was 104% against the actual rainfall of 118% of the LPA,” IMD said.

“The all-India average of monsoon rainfall was normal as per definition. However, that doesn’t give much insight into the regional manifestation of the monsoon. This year, the two cyclones during the onset, the low-pressure systems in the Bay of Bengal, and the occasional strong westerlies influenced the monsoon variability. The Arabian Sea temperatures were high throughout the season, enhancing the moisture supply, triggering some of the heavy rainfall events that led to regional floods,” said Roxy Mathew Koll, a climate scientist at Indian Institute of Tropical Meteorology in Pune.

“Monsoon withdrawal cannot be declared from these regions until rain stops completely. The withdrawal parameters have to be met. It’s difficult to say when the monsoon will withdraw completely,” added Devi. 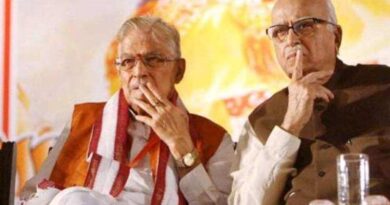 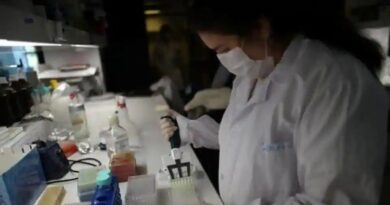 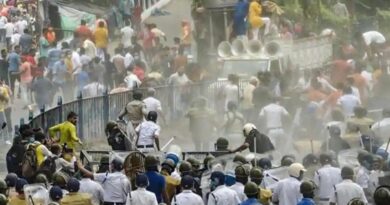