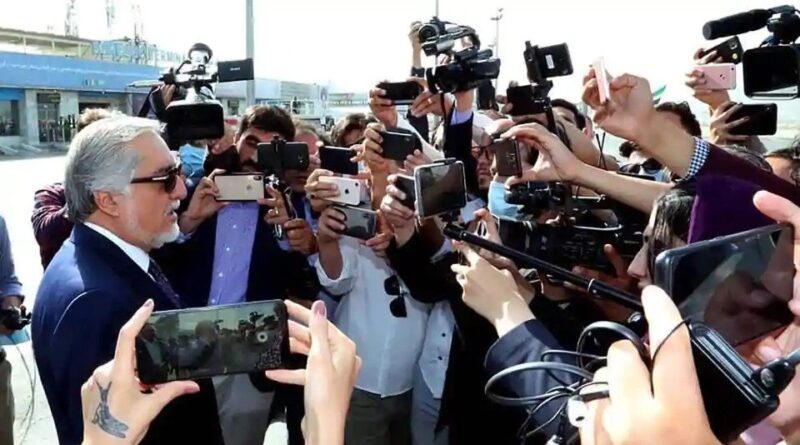 Talks between the Afghan government and Taliban insurgents start in Qatar’s capital Doha on Saturday with the goal of bringing an end to nearly two decades of a conflict that has laid waste to the country and killed tens of thousands of combatants and civilians.

Officials, diplomats and analysts say that although getting both sides to the negotiating table was an achievement in itself, it does not mean the path to peace will be easy.

“The negotiations will have to tackle a range of profound questions about the kind of country Afghans want,” Deborah Lyons, the United Nations Special Representative for Afghanistan, told the U.N Security Council this month.

The talks open with an inauguration ceremony which will be attended by U.S. Secretary of State Mike Pompeo. It takes place a day after the 19th anniversary of the 9/11 attacks on the United States that triggered its military involvement in Afghanistan.

U.S. forces intervened in Afghanistan on the orders of President George W. Bush a month after the attacks to hunt down their mastermind, Osama bin Laden, a Saudi who had been given sanctuary by the country’s radical Islamist Taliban rulers. They initially offered mainly air support to the Taliban’s local enemies.

Although the Taliban regime was quickly toppled, they regrouped and have since waged an insurgency that has sucked in Afghanistan’s neighbours and troops from dozens of countries, including NATO forces.

Negotiations to broker a comprehensive peace deal were envisaged in a troop withdrawal pact signed between the United States and the Taliban in February in an attempt to find a political settlement to end the war.

After months of delay, a dispute over the Taliban’s demand for the release of 5,000 prisoners was resolved this week.

Ahead of the U.S. presidential election in November, President Donald Trump is also looking to show progress in his pledge to end the U.S. involvement and pull out most of the foreign forces stationed in Afghanistan.

The United States has reduced its troop levels and by November is expected to have less than 5,000 soldiers in Afghanistan, down from about 13,000 when the U.S.-Taliban deal was signed. More than 2,300 U.S. troops have been killed in Afghanistan since 2001, and about 450 British soldiers.

A European diplomat in Kabul said that a ceasefire – which the Taliban have so far rejected – should top the talk’s agenda.

“The Taliban leaders will have to stop fighters from attacking Afghan forces and civilians, violence continues to degrade the atmosphere and potentially derail negotiations,” the diplomat said.

How to include the Taliban, who reject the legitimacy of the Western-backed Afghan government, in any governing arrangement and how to safeguard the rights of women and minorities who suffered under Taliban rule are big challenges, experts said.

Nevertheless many diplomats, victims of violence and members of civil society say negotiations are the only realistic way to bring an end to a conflict that has killed more than 100,000 civilians and hampered Afghanistan’s development, leaving millions in poverty.

“Solutions will not be found on the battlefield, we know this,” Lyons said. 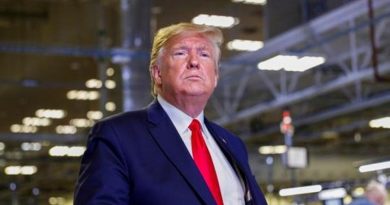 Donald Trump was chosen by God to be US President, says Rick Perry 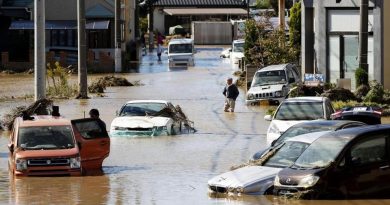 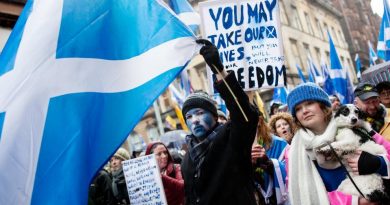 ShareFor more than 200 years, Savile Row in London’s elegant Mayfair district has been the place to go for discerning men