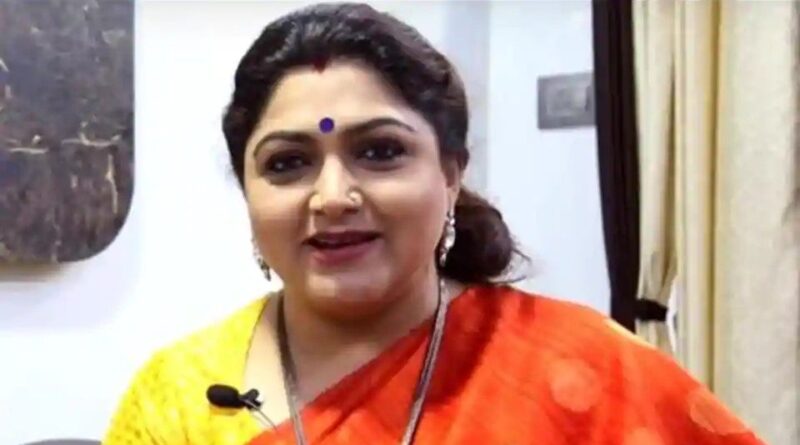 Actor-turned-politician Khushbu Sundar on Monday resigned from the Congress, which promptly removed her as a party spokesperson, amid reports suggesting that she is likely to join the Bharatiya Janata Party (BJP) later in the day.

“Few elements seated at higher levels within the party, people who have no connect with ground reality or public recognition are dictating terms. People like me, who wanted to work for the party sincerely, are being pushed and suppressed,” she wrote in her resignation letter to Congress president Sonia Gandhi.

“I have decided to end my association with the party. I tender my resignation from the primary membership of the Indian National Congress (INC),” she added.

Congress leaders from Tamil Nadu had attacked her after she took a divergent stand on the BJP-led National Democratic Alliance’s (NDA) National Education Policy (NEP), 2020.

While the Congress had strongly opposed the policy, she welcomed it.

Later, she had apologised to former Congress president Rahul Gandhi, but had insisted she would “rather speak the fact than be a robot or a puppet”.

“My stand on NEP, 2020 differs from my party and I apologised to Rahul Gandhiji for that. But I would rather speak the fact than act like a robot or a puppet. Everything is and cannot be about agreeing to your leader, but about being courageous to voice your opinion bravely as a citizen,” she had tweeted.

The tweet had led to intense speculation that she would join the BJP, but she had vehemently denied it.

“Sanghis can relax, please do not rejoice. I am not moving to the BJP. My opinion might be different from my party, but I am an individual with a thinking mind of my own. Yes, #NEP2020 is flawed and flawed at some places, but I still feel we can look at the change with positivity,” she tweeted on Saturday.

The Dravida Munnetra Kazhagam (DMK) marked her initiation into politics in 2010. She had left the DMK in 2014 and joined the Congress the same year.

“I came into the fold of INC at the time when it was at its lowest, being defeated in the 2014 Lok Sabha elections. I did not walk into the party for any monetary gains, name or fame,” she wrote in her resignation letter.

But on Saturday her tweet intensified the speculation that she is quitting the Congress. “Many see a change in me. Well as you age, you evolve and grow, learn and unlearn, perceptions change, likes and dislikes too, thoughts and ideas take a new shape, dreams are new, you understand the difference between likes and love, between right and wrong. Change is inevitable,” she tweeted.

“I wish to take this opportunity to thank you, Rahul Gandhiji and everyone in the party personally. My respect towards you will remain the same,” her resignation letter added. 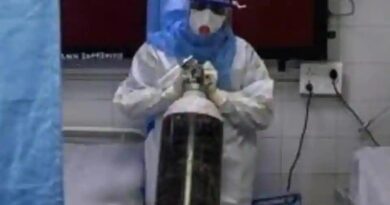 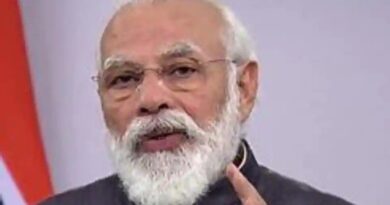 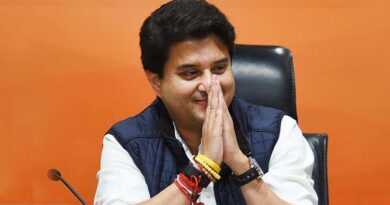