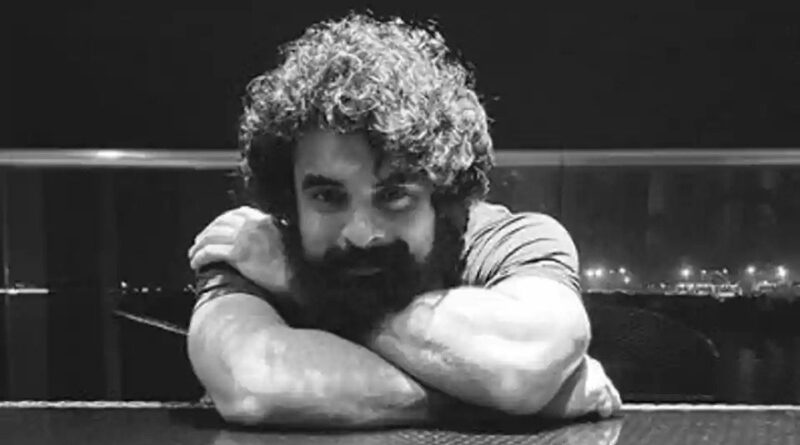 Actor Tovino Thomas is safe and stable but he will remain in ICU for another 48 hours under observation, as per a medical bulletin released by the hospital. He was hospitalized earlier this week after he suffered an injury leading to internal bleeding while shooting an action sequence.

Tovino suffered an injury to his stomach while shooting for an action sequence for his upcoming Malayalam film Kala. After he complained of severe pain, he was rushed to the Renai Medicity Multi Super Specialty Hospital in Kochi where he was shifted to the ICU with internal bleeding.

“Actor Tovino Thomas was brought in to our Accident & Emergency department at 11.15 am on 07.10.2020 with c/o severe abdominal pain. He was immediately taken up for CT angiogram which revealed mesenteric hematoma (blood clots). Since there was no active bleeding, he was shifted to ICU for 48 hrs observation. His blood counts were elevated and he is being treated with appropriate antibiotics,” read the bulletin.

The bulletin further added: “In the last 24 hours, he is clinically stable. There are no symptoms of re-bleed. A repeat CT angiogram has been planned after 48 hrs and he will remain under observation in ICU until then. In case of any deterioration in his condition, he may be taken up for immediate laparoscopic procedure. Presently his condition is satisfactory.”

Kala is being directed by VS Rohit. The shooting has been halted following this incident and will resume only after Tovino recovers from the injury. 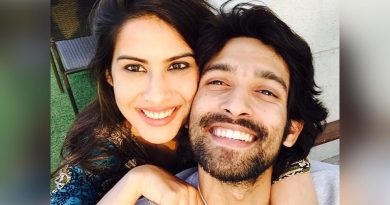 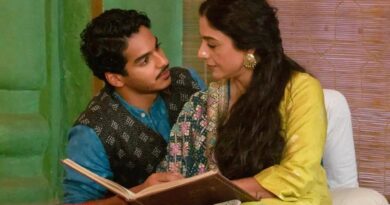 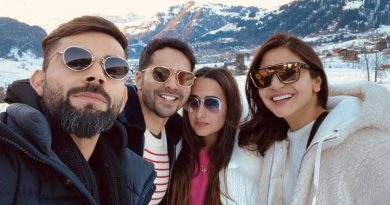