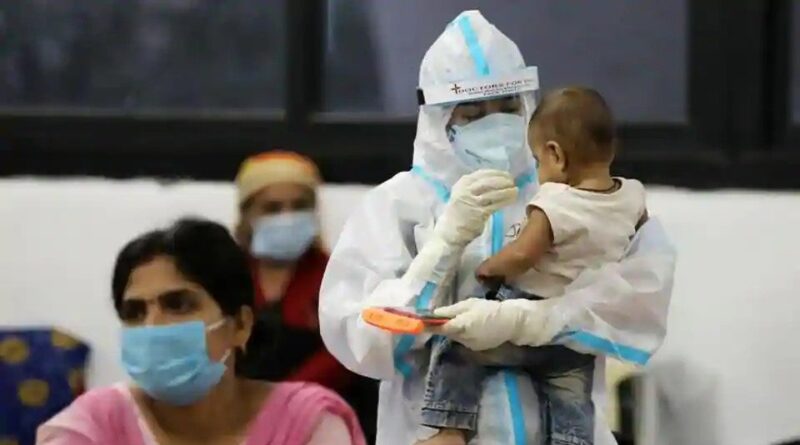 With 936,089 active cases of Covid-19, as of Sunday night, India appears to have stemmed the rise in the crucial statistic for the first time as the figure remained below the million mark for 14 consecutive days. This is the first time since the start of the pandemic that the total number of active cases in the country have seen a sustained decline for two weeks. A look at how this trend has changed, and which states are driving the trend:

The total number of active cases of Covid-19 in India breached the million mark for the first time on September 16. This came on the back of months of new cases outstripping the pace of those recovering from Covid-19. But this has changed through the second half of September, resulting in a much-needed plateau in active cases.

IN DAILY TRAJECTORY, A REVERSAL

The seven-day average of growth of active cases as of October 4 stands at -0.4%. In fact, active cases on average have seen a sustained negative growth for the last 14 days — the first time since the start of the pandemic that this has happened. In the past two weeks, active cases have decreased by 40,398.

WHERE THE TREND CHANGED (AND WHERE IT DIDN’T)

Among the states with the most overall cases, Andhra Pradesh, Uttar Pradesh and Delhi have seen active cases drop steadily over the past few weeks. Active cases appear to have hit a plateau in crucial states such as Maharashtra, Tamil Nadu and Telangana. However, some states such as Karnataka, Kerala and Rajasthan are still seeing a rise in active cases. 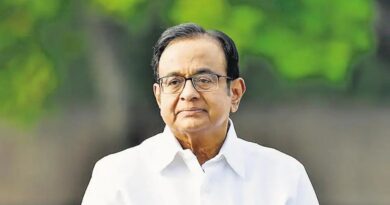 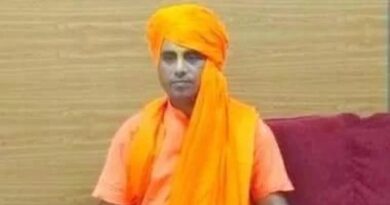 Out on morning walk, Hindu Mahasabha’s UP president shot dead 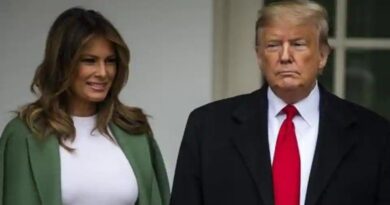