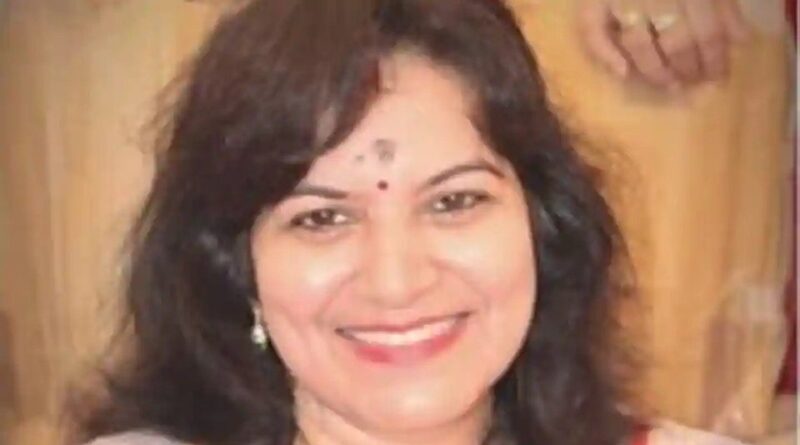 Smarting over the sealing of her office in Bhubaneswar over alleged violation of Covid-19 guidelines, BJP MP Aparajita Sarangi wrote to chief minister Naveen Patnaik on Monday for his ‘partial’ attitude in taking action while overlooking similar violations of Biju Janata Dal MLAs and ministers.

Sarangi’s office in Bhubaneswar was sealed on October 10 after video clips emerged of celebration of her birthday in her office the previous day in which her supporters were seen without masks and violating social distancing guidelines.

Soon after Bhubaneswar Municipal Corporation sealed the office, a livid Sarangi started her office by the roadside to protest the action.

In a stinging letter to the CM, the first-time BJP MP raised questions on the selective nature of the BMC in enforcing the rules even as the guidelines were reportedly violated by the BJD leaders frequently on several occasions.

“I appreciate the alacrity with which BMC has taken this action; however, it is the selective nature of BMC’s action which raises suspicion regarding the intent behind such enforcement. I have come across innumerable instances of violation of Covid-19 regulations at BJD party headquarters as well as by the Ministers, MLAs and party workers. While no action has been initiated against such violations, the sealing of my office, that too without detection of a single Covid positive case in my office or among my supporters who were present in the office, does deserve answers from your government,” she wrote

“The action of sealing the office of a sitting MP smacks of partiality and vindictiveness. Given the flagrant violations at BJD party office, I would also be looking at when the BJD party office will be sealed,” Sarangi said in the letter,” the MP said in her letter.

“While a case has been filed against MLA Uma Samantray, minister(Sameer Dash) has been allowed to go scot-free. He had tested positive only a few days before and how he was allowed to participate in the funeral without specifically being tested negative. What action has been taken for such an unusual congregation at Swargadwar? she asked.

Sarangi said the sealing of her office was intended to prevent her from discharging her responsibilities as a public representative. “I am now forced to hold my office on the roads of Bhubaneswar for the next 15 days. Under any circumstances the wheel of progress/development will not stop,” she said.

However, BJD MP from Jagatsinghpur, Rajashree Mallick defended party MLA Umakanta Samantray and other leaders over the alleged violation of Covid-19 guidelines while attending the funeral of late senior leader Pradeep Maharathy at Swargadwar in Puri. “Uma has done nothing wrong in attending the funeral,” said Mallick. 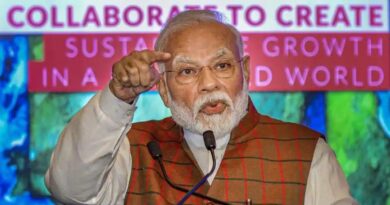 India will be united in fight against coronavirus outbreak: PM Modi 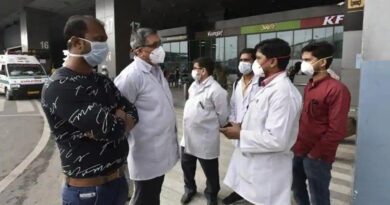 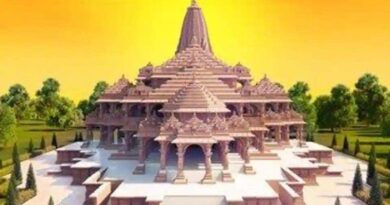