Actor Abhishek Bachchan, who began shooting for his next in Kolkata last week, was widely appreciated for his look from the thriller, Bob Biswas where he is essaying the role of a contract killer. The film is an offshoot of Sujoy Ghosh’s thriller Kahaani, starring Vidya Balan. Abhishek has now said all the appreciation feels like an “endorsement that we are doing something right”. Directed by Sujoy Ghosh’s daughter Diya Annapurna Ghosh, Bob Biswas will also star Chitrangada Singh.

Soon after the shooting for Bob Biswas began, pictures from the sets began doing the rounds online and Abhishek looked quite different from his usual stylish self. The actor was seen in a blue shirt and dark pants, wearing the “Bob Biwas wig” and large glasses. He was also seen with a big paunch to look even more like the contract killer. The film traces the back story of killer-for-hire Bob Biswas, played by Saswata Chatterjee in Sujoy’s Kahaani.

Abhishek told Mid-Day, “The reaction was an endorsement that we are doing something right. I believe that if you look the character, half your job is done. In Kahaani, Bob Biswas is portly, so I had to pile on the kilos. Maintaining the frame during the lockdown was difficult.”

The actor, recently seen in Aurag Basu’s Ludo, added, “When you are shooting a film, there’s a creative momentum that builds up. So, getting back in the groove can be challenging. But, after the first day, it didn’t feel that we had a nine-month break.” 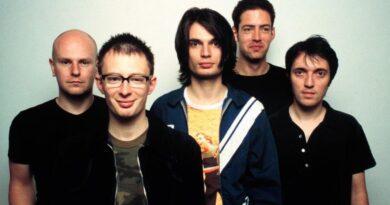 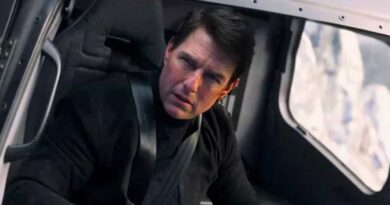 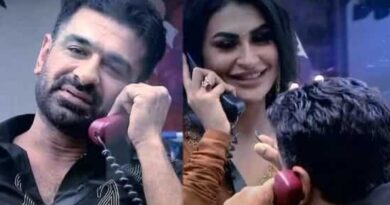