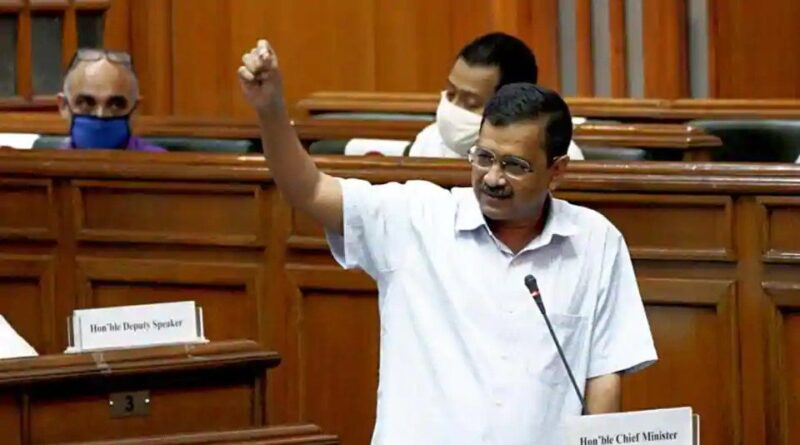 Delhi chief minister Arvind Kejriwal on Thursday said his Aam Aadmi Party (AAP) will oppose in Parliament three “anti-farmer” bills that seek to replace ordinances introduced earlier this year to free up the country’s antiquated agriculture sector. The ordinances have triggered farmer protests, especially in Punjab and Haryana. The protesters say the Farmers’ Produce Trade and Commerce (Promotion and Facilitation) Ordinance in particular threatens the federally fixed minimum support prices they get for their produce.

The Congress, and the Left have opposed the proposed laws including the Farmers (Empowerment and Protection) Agreement of Price Assurance Bill and Farm Services Bill. They have backed farmers’ groups that oppose the bills and have called for coordinated protests in Parliament. The Opposition parties plan to stall the bills in Parliament and have sought to send them to parliamentary select committees for a review.

“The three agriculture bills are anti-farmer in nature. Farmers across the country are protesting against them. The central government should roll back the law. The Aam Aadmi Party will oppose the three Bills in the parliament,” tweeted Kejriwal, who is also AAP’s national convenor.

AAP has one member in the Lok Sabha from Punjab and three in the Rajya Sabha. It is the second biggest party in the Punjab assembly with 19 seats in the 117-member House.

Farmers in Haryana and Punjab have been protesting against the three ordinances. The Bharatiya Kisan Union held a rally and blocked the National Highway 44 near Kurukshetra. 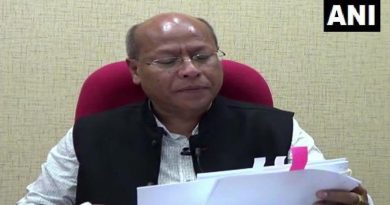 All outsiders entering Meghalaya will now have to register with government 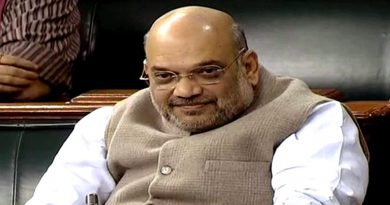 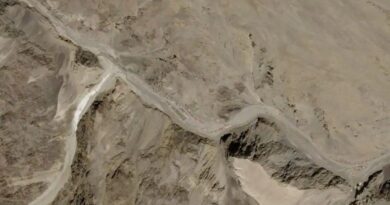