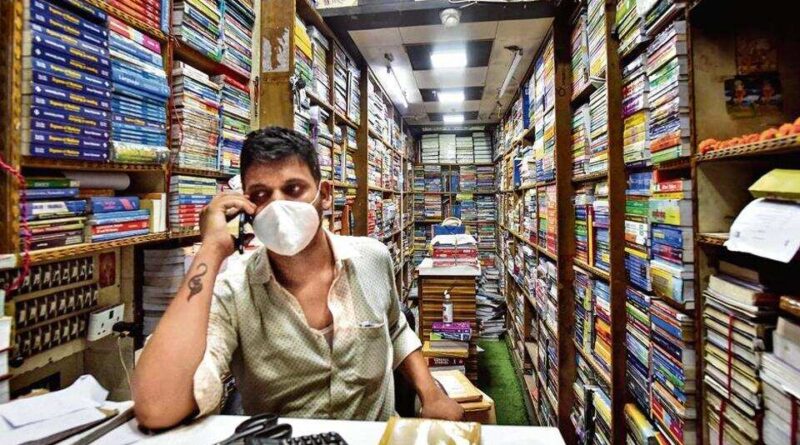 For the past six decades, Rajiv Gupta’s family has been selling school and college textbooks from their shop in Delhi’s Nai Sarak, one of the country’s biggest textbook markets. The shop, which saw a never-ending stream of students before the onset of the coronavirus disease (Covid-19) pandemic, hardly receives any customers these days.

“These days, only a few parents come to buy books for their children. My sales have plummeted by 70% this year,” says Gupta.

The continued closure of schools and other educational institutions due to the Coronavirus pandemic has dealt a blow to the textbook industry, with booksellers and publishers experiencing an unprecedented decline in their business after decades of robust growth.

But this otherwise exciting story of textbook publishing in India has taken a grim turn with sales of many well-known publishers dropping as much as 50% compared to last year.

“Publishers are sitting on massive unsold stocks. Since the Coronavirus lockdown happened in March, the last-mile sales of books suffered. Most publishers had dispatched the books to distributors or bookshops but a lot of stocks are still lying unsold with them. Nearly 30-40% stocks may come back as returns,” said Monica Malhotra Kandhari, vice president, Federation of Indian Publishers and managing director, MBD Group, one of India’s oldest and largest publishing companies.

Many in the industry say that one of the major reasons for the fall in the textbook sales is also the fact that a large number of children of migrant workers in budget schools have gone back to their villages, and are unable to continue their education online. The point is endorsed by the owners of the budget schools.

“Our schools had 400 children, most of them belonging to low-income migrant families, and we have lost touch with 50% of them. We have been able to provide online education to only about 30 children. Our fee is only Rs 700 for Class 8 and Rs 400 for nursery, still only 21 out of 400 children paid fees last month. Their families are struggling for survival; education and books do not seem to be their priority, ” says DP Sharma, who runs Ved Pal Memorial School in Hastal in Uttam Nagar, west Delhi, which has 150 budget schools, most of which came up in the past two decades; most complain of thousands of “missing” students.

“A lot of private schools put the list of books on websites recommended and digital books in case the children were unable to buy physical copies. Besides, schools were also sending chapters of various books online in April . There has never been such online consumption of education content before, ” Arora says.

Ashwani Goyal said what has also affected sales is online piracy “ I am surprised by the number of illegal PDFs of our printed books available online,” says Goyal, who has about 800 titles in circulation, catering to school and college students. In the past few months, he has digitized most of his titles and made them available on e-reading platforms such as Bru.

Like many other publishers, Goyal feels that recycling of old books during the lockdown in April and May also affected sales. Aparajitha Gautam, president, Delhi Parents Association, says that between March and May, the association aggressively promoted the exchange of old books across the city through thousands of parents’ WhatsApp groups. “This helped children procure books when all bookshops were closed and even-e-commerce companies were not delivering books. Eventually, a large number of parents did not buy new books at all, and many bought only a few select books apart from notebooks,” she says.

Ish Kapur, who runs Dhanpat Rai Publications, says sales of books have been affected differently in different parts of the country. “ Textbooks sales are particularly dismal in Maharashtra and Tamil Nadu , which are severely hit by the Coronavirus pandemic. The sales of books for primary classes have been particularly bad,” says Kapur, whose publication house is known for its mathematics books by RD Sharma. “Our sales are down by 25%; we have never seen such a downturn in business in our 70-year-old history. The sales of even our best -selling titles have been affected,” adds Kapur.

The textbook industry follows a sales and marketing strategy that is completely different from that of trade publishers because it is aligned with the school academic year.

Every year, in October, representatives and salespersons of various publishing companies start visiting schools across the country for meeting principals and teachers, to make presentations on their books.

“We touched base with 70,000 schools last year. However, we are not sure if we will be able to undertake the same exercise this year as the schools are still closed. The production of books starts in August-September each year; but this year as the publishers are sitting with stocks, it seems only 10-20% production may happen,” says Kandhari.

Talking of the future of print textbooks in the post-Covid world, she says textbook publishers will have to reinvent themselves. “Hybrid model of education with a mix of online and in-person classes is going to be the new normal. The textbooks will co-exist with digital learning content,” says Kandhari. 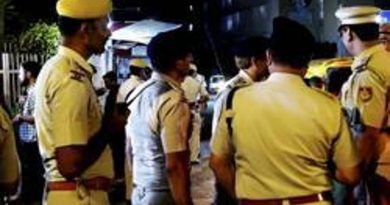 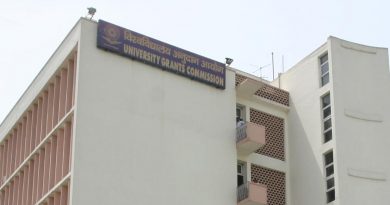