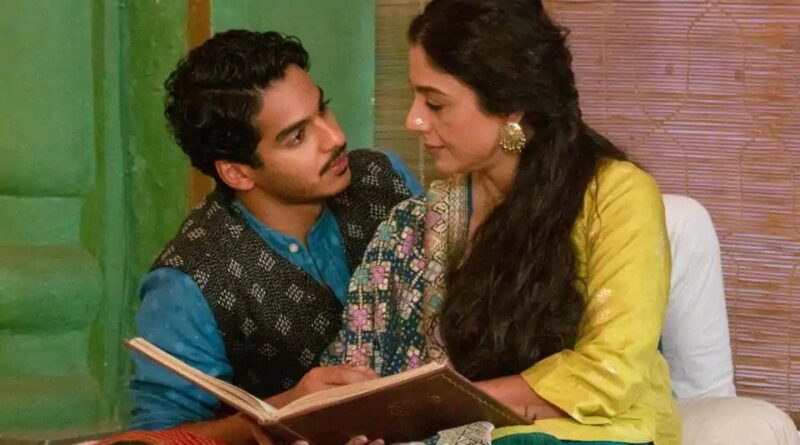 Satisfying whatever cravings you might have had for more episodes of Indian Matchmaking, the BBC’s A Suitable Boy, available on Netflix, reduces Vikram Seth’s sprawling saga to a shallow family drama. It’s entertaining, but inelegant; ambitious in scope but not in ideas.

Many things have changed in the seven-plus decades since India’s independence, but Indian mothers’ single-minded determination to get their daughters married apparently isn’t one of them.

Watch the trailer for A Suitable Boy here

Set in a fictional town called Brahmpur, against the backdrop of a newly independent India, A Suitable Boy juggles more plotlines than six episodes can frankly handle. It needed to be more patient with certain threads, and less forgiving of others. Adaptations such as this rarely succeed because they burden themselves with the pressure of addressing every element of the source material, when they should have, ideally, been grappling with the guilt of discarding the excess baggage.

While Rupa Mehra’s quest to find her daughter Lata ‘a suitable boy’ can perhaps be granted immunity, seeing as how the storyline provides the narrative with its title, other plot threads — one, for example, involves an excursion to a village and another an adulterous relationship — had no business making the final cut.

Saddled with clunky dialogue and minimal screen time, much of the supporting cast is wasted. Some of the best (male) actors in the country — Vinay Pathak, Ranvir Shorey, Vijay Raaz — are called in for two-bit parts. Randeep Hooda, meanwhile, drops by for a sex scene or two. That surely can’t be all that he was hired to do? It’s astounding, really — almost as if director Mira Nair has been possessed by the spirit of Terrence Malick, who famously cut Adrien Brody’s lead role in The Thin Red Line, without bothering to tell him.

Ishaan Khatter as Maan Kapoor and Shubham Saraf as Firoz Ali Khan in a still from A Suitable Boy. ( BBC/Lookout Point )

It’s clear from the very first scenes that A Suitable Boy is targeted towards a Western audience, as a window into an exotic culture. Most of it is in English, with bits and pieces in subtitled Hindi and Urdu. In all honestly, it makes for a most grating viewing experience. White people wouldn’t care, but it’s jarring to watch two villagers converse in English. I wish Nair, series writer Andrew Davies and the BBC had been braver and simply set the entire show in languages authentic to the setting and time. But perhaps they were using earlier adaptations of novels such as War & Peace and Les Miserables — both written by Davies — as templates?

This approach makes things more difficult for the actors, who’ve been given the additional task of having to pacify an audience already struggling with suspending its disbelief. Not all of them are successful.

The usual suspects, however, are responsible for navigating through the majestic sets and peeling away the elaborate costumes to find a beating heart. As the seductive courtesan Saeeda Bai, Tabu is, as always, magnetic. She’s the only one, in a cast that surely features more than 100 actors, who makes the exchanges in English palatable.

She shares most of her scenes with the very talented Ishaan Khatter, who plays Maan Kapoor, the wayward son of a local politician. Maan’s arc reminded me, as someone who has never had the courage to read Seth’s 1500-page novel, of Michael Corleone’s evolution in The Godfather, complete with a brief visit to the countryside. It’s still early days, but Khatter has that unique star-making quality of being equally adept at playing polished and rugged — a market that appeared to have been cornered by Ranveer Singh. There’s an easy charm to his scenes with Tabu, a hint of shame in his eyes when he’s emasculated by his father, and a visible rage when he finally finds his calling.

Newcomer Tanya Maniktala in a still from A Suitable Boy.

But it’s newcomer Tanya Maniktala, as the lucky Lata — she has men lining up around the block for her — who emerges as the series’ heart and soul, although, on certain occasions, I almost expected her to roll her large eyes at the lines she’s been given. She’s positively enchanting, and her rom-com-inspired arc is relatively more relaxed than Maan’s, which makes the occasional detour into political territory. More on that in a minute.

Lata’s hunt for a husband narrows down to three men — the rakish Kabir Durrani (Danesh Razvi), the pragmatic Haresh Khanna (Namit Das) and the intellectual Amit Chatterji (Mikhail Sen). I describe them with single adjectives because that is, unfortunately, what each of them has been reduced to in Davies’ script. Das, however, is particularly successful at adding more dimensions to Haresh, a delightful man who on his ‘first date’ with Lata takes her to a tannery. He is a shoemaker, you see.

The show is more successful at portraying the personal than the political. All this — Lata’s hunt for a man and Maan’s hunt for a purpose — unfolds against the backdrop of a young nation struggling to discover its own identity. The seeds of secularism that were planted by our founding fathers have only grown into weeds of communal disharmony years later. But A Suitable Boy addresses these thorny themes with an off-putting sweetness. Most controversially, especially for a story that alludes to the Babri Masjid demolition — the novel was published in 1993, a year after the mosque was torn down by Kar Sevaks — it appears to take the ‘move on’ stance.

‘The Crown in brown’ is what Nair keeps describing A Suitable Boy as to anyone within earshot. That’s reaching. ‘Downton Bhaji’ would have been more accurate. 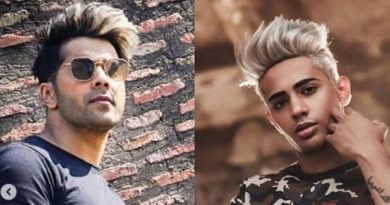 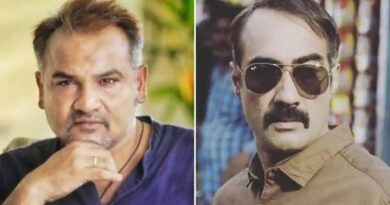 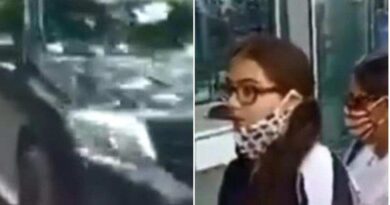