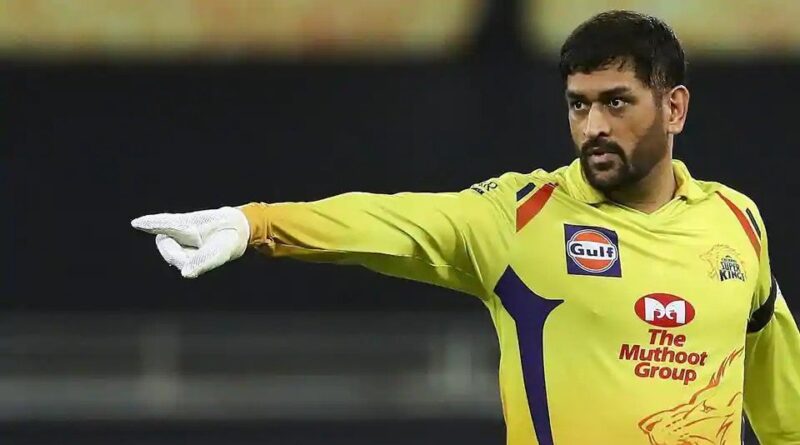 The Chennai Super Kings have not got off to the best of starts in the ongoing season of the Indian Premier League. With inconsistent performances in the tournament so far, CSK have faced a lot of flak for their inconsistent run and there has been a lot of debate over MS Dhoni’s reluctance to bat up the order.

Dhoni’s captaincy has also come into question this season and now questions are also being raised on his fitness.

On being asked about the same, former India spinner Pragyan Ojha defended the CSK captain and said that Dhoni has done everything that he could do for CSK.

“In a team game, a single guy cannot do everything. He cannot lead you, score runs consistently so everybody has to contribute,” Ojha was quoted as saying by Sports Today.

“Had they not lost early wickets in the last game against Sunrisers Hyderabad or Kedar Jadhav would have batted the way we wanted him to bat, I don’t think MS Dhoni would have played those Rashid Khan overs carefully because he cannot afford to lose his wicket.

“Had he lost his wicket you wouldn’t have seen Ravindra Jadeja get his 50, he got it because MS Dhoni was there at the other end. Dhoni at every stage has given his best,” Pragyan further said.

Chennai Super Kings put an end to their poor run after registering a massive 10-wicket win against Kings XI Punjab in Dubai on October 4. In pursuit of 179-run target, Shane Watson (83*) and Faf du Plessis (87*) exhibited an exemplary show as the duo remained unbeaten and chased down the target with 14 balls to spare. Watson hammered 11 boundaries and 3 sixes while du Plessis settled with as many fours. 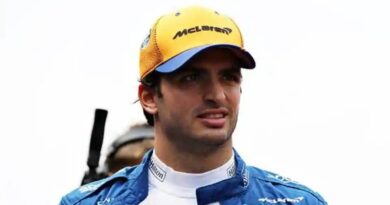 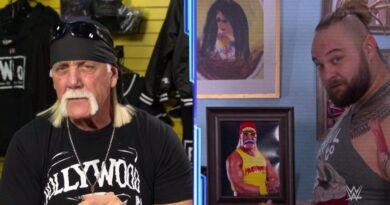 Smackdown Results: Hulk Hogan returns, gets interrupted by The Fiend 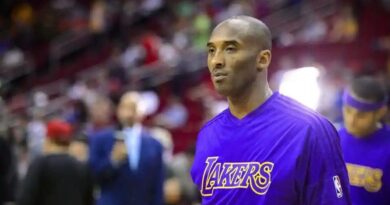