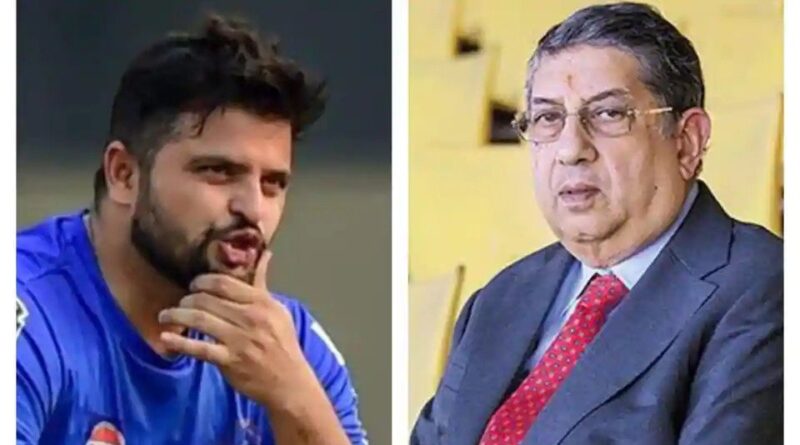 Chennai Super Kings batsman Suresh Raina wants to bring an end to the controversy that has sprung up in the past few days since he decided to leave the CSK camp in the UAE to return home. Raina, due to personal reasons, left the camp last week, a decision which reportedly did not initially go down too well with owner N Srinivasan.

On being asked about some of the remarks made by Srinivasan in the media regarding his departure, Raina said that a father can scold his son, but also added that he is sure Srinivasan’s words were taken out of context.

“He is like a father figure to me and he’s always stood by me and is close to my heart. He treats me like his younger son and I am sure a lot of what he said was taken out of context,” Raina told Cricbuzz.

“Ek baap apne bacche ko daant sakta hai(A father can scold his son). He didn’t know the real reasons for me leaving when he gave those comments,” Raina further revealed.

“Now he’s been informed about them and he even sent me a message thereafter. We’ve chatted about it and both CSK and I just want to get over with it,” the batsman further added.

Speaking on the reasons for pulling out of the tournament, Raina said: “It was a personal decision and I had to come back for my family. There was something that needed to be addressed immediately on the home front. CSK is my family too and Mahi bhai (MS Dhoni) is very important to me and this was a tough decision.

“There is no issue between CSK and me. Nobody will just turn their back on Rs 12.5 crore and walk away without a solid reason. I might have retired from international cricket but I’m still young and I am looking forward to playing for them in the IPL for the next 4-5 years,” he added.

The three-time IPL champions Chennai Super Kings will look to win their fourth IPL title this year when the tournament kicks off from September 19th. 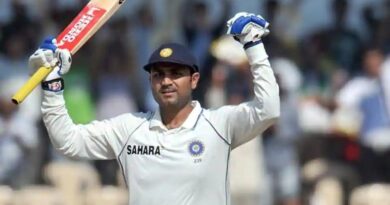 ‘He was absolutely outstanding’: Former India opener on batting with Sehwag 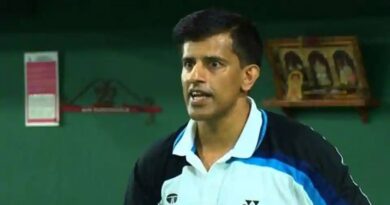 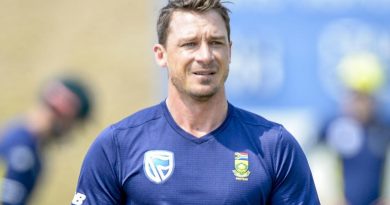 Dale Steyn names the best fast-bowler in the world