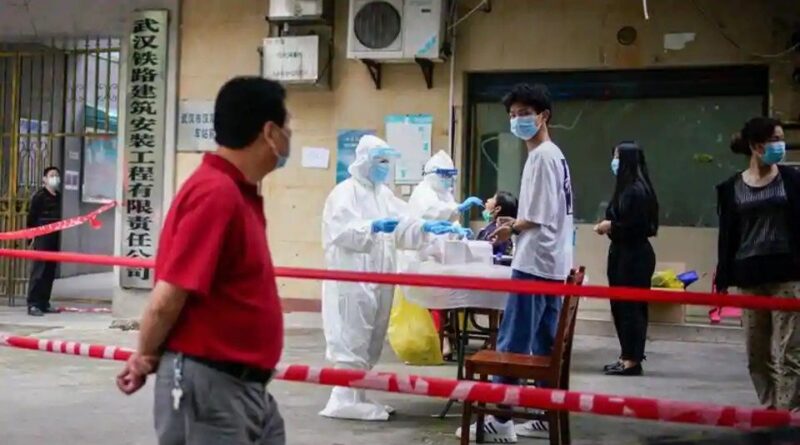 A team of doctors in China has claimed that lungs of 90 per cent of Covid-19 patients who recovered in Wuhan, the city where the outbreak of the disease was first reported, are still damaged.

The team is led by Peng Zhiyong, the director of Zhongnan Hospital of Wuhan University. It has been conducting follow-up visits with ‘100 recovered patients’ since April.

The findings of the research have been startling. Peng’s team said that the recovered patients could only walk for 400 metres in six minutes, unlike their healthy peers who could cover a distance of 500 metres in the same time. This is based on the walking test with the patients.

The first phase of this one-year programme finished in July. The average age of the patients in the study was 59.

The researchers also said that some recovered patients have to rely on oxygen machines even three months after being discharged from the hospital, researchers from another team said. This study was conducted by Liang Tengxiao, a doctor from the Dongzhimen Hospital, Beijing University of Chinese Medicine, on patients above the age of 65.

The results of their study also showed that antibodies against the novel coronavirus in 10 per cent of the 100 patients have disappeared, according to reports published in Chinese news outlets. The 100 patients’ immune systems have not fully recovered, it further said, adding that the patients suffered from depression and a sense of stigma.

The coronavirus disease first started from Wuhan, in China’s Hubei province, late last year and spread across the globe. Hubei province has reported a total of 68,138 confirmed Covid-19 cases till now. The disease has claimed 4,512 lives in the province, according to the official data.

China, meanwhile, reported 37 new coronavirus cases in the mainland as of Thursday, the country’s health authority said on Friday.

Of the new cases, 10 were imported infections involving travellers from overseas compared with seven such cases reported a day earlier, the National Health Commission said in a statement published through its official account on social media platform Weibo.

There were also 14 new asymptomatic cases, down from 20 a day earlier.

Total number of infections in mainland China now stand at 84,565, while the death toll remained unchanged at 4,634. 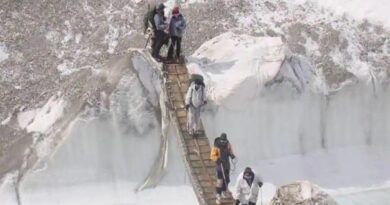 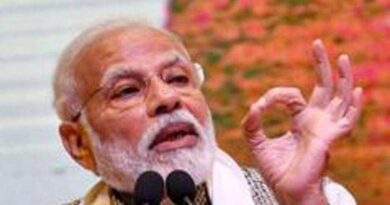 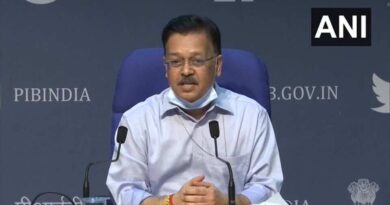