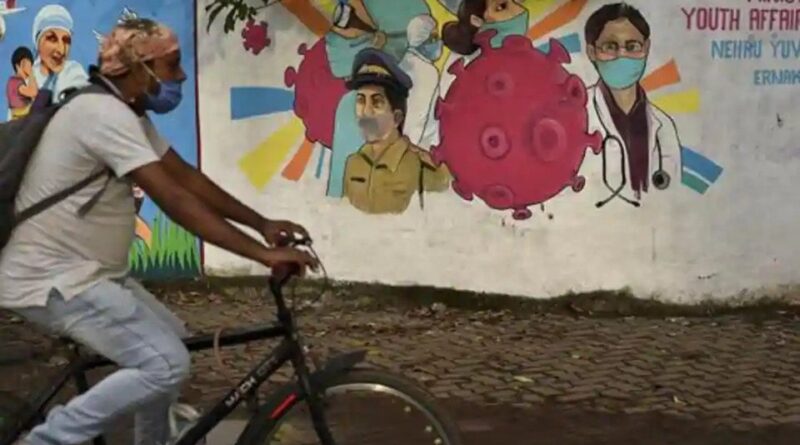 Five states across the country have been reporting a surge in the cases of the coronavirus disease even though India has witnessed a steady decline in daily Covid-19 cases in the last three weeks, government data shows.

Kerala, Chhattisgarh, Uttarakhand, Odisha and Madhya Pradesh saw a huge surge in Covid-19 cases between September 13 and October 4 even though the national average dipped. India registered a 37% growth in cases during this period in a decline from the 56% uptick in the previous three weeks.

According to central and state government data, Covid-19 cases in Kerala rose by 112% during this period, in Chhattisgarh, it was a 93% rise, Uttarakhand saw 61%, and Odisha and Madhya Pradesh both registered a 54% increase in the number of infections. In fact, data shows that Kerala has the highest number of active cases per million population in the country – 2,421 cases per million.

However, there were some states which reported lower rates of infections than these five. In Bihar, there have been 19% rise in Covid-19 cases in the past three weeks and has been the lowest any state has seen. Bihar was followed by Tamil Nadu where these cases grew by 23%, then Gujarat with 26%, Andhra Pradesh and Telangana with 27% and Assam reported a 32% increase in the cases of the coronavirus disease between September 13 and October 4.

Data also showed that Maharashtra, which is the worst-hit state in the country, saw a 36% growth in Covid-19 cases and the second hardest-hit region of Karnataka reported a 39% rise.

The government has said that India’s positivity rate of Covid-19 infections is “steadily maintained” below 10%, the cumulative is 8.28% and the daily figure is 7.52%. Positivity rate shows the proportion of people who test positive among those who are tested. The government has also said that several states and Union territories are exhibiting positivity rate, which is a crucial metric for understanding the coronavirus pandemic, higher than the national average indicating a need for aggressive and widespread testing.

India’s tally of the coronavirus disease cases is over 6.6 million now, including 102,685 deaths, the Union health ministry’s data showed on Monday. 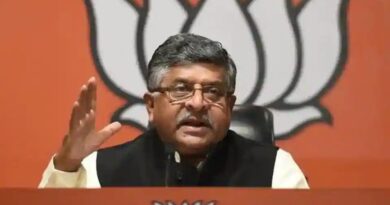 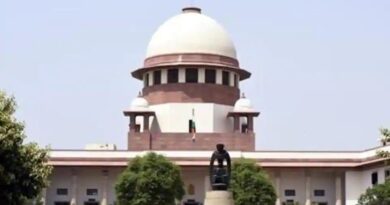 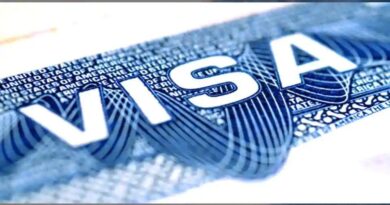